Gadgetonus
Home Gaming PlayStation Plus Premium: A new game has been added as a surprise... 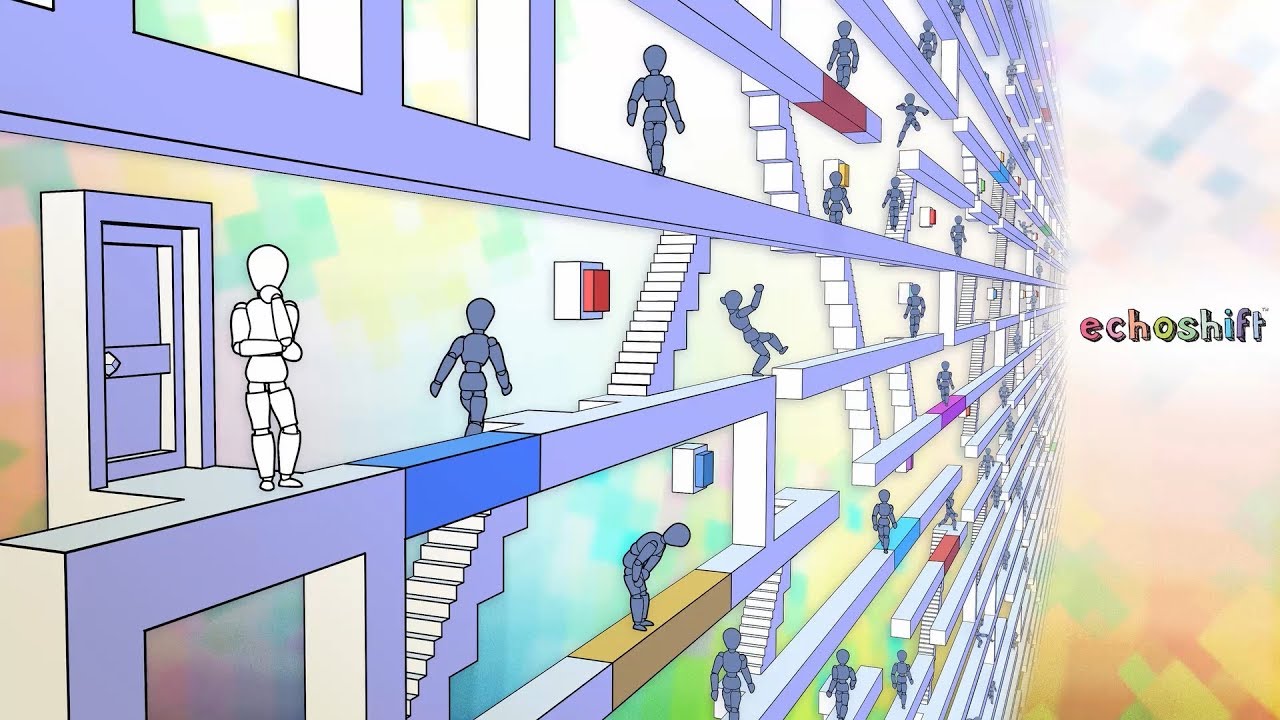 Sony today announced the surprising arrival of a new game in the catalog of Playstation Plus Premium. It is about Ecoshifta special puzzle game originally released on PSP in 2009 and developed by Artoon.

Sequel to Ecochrome, the game is based on the manipulation of a thunder trick that allows us to record our actions and repeat them over time. This particular mechanic can be used to overcome obstacles and solve puzzles within the different levels while controlling a mannequin in colorful two-dimensional scenarios.

Also from today it is also added to the catalog strayedAnnapurna’s highly anticipated third-person cat adventure set in the streets of a devastated cyber city.

We remind you that PlayStation Plus Premium represents the most expensive level of Sony’s subscription service that it guarantees all the benefits of the other levels, but with the added ability to play in streaming and access over 340 games in backwards compatibility.

Telegram: The infinite comments only have premium features

The European Commission revealed the conditions for unfreezing Russian investments