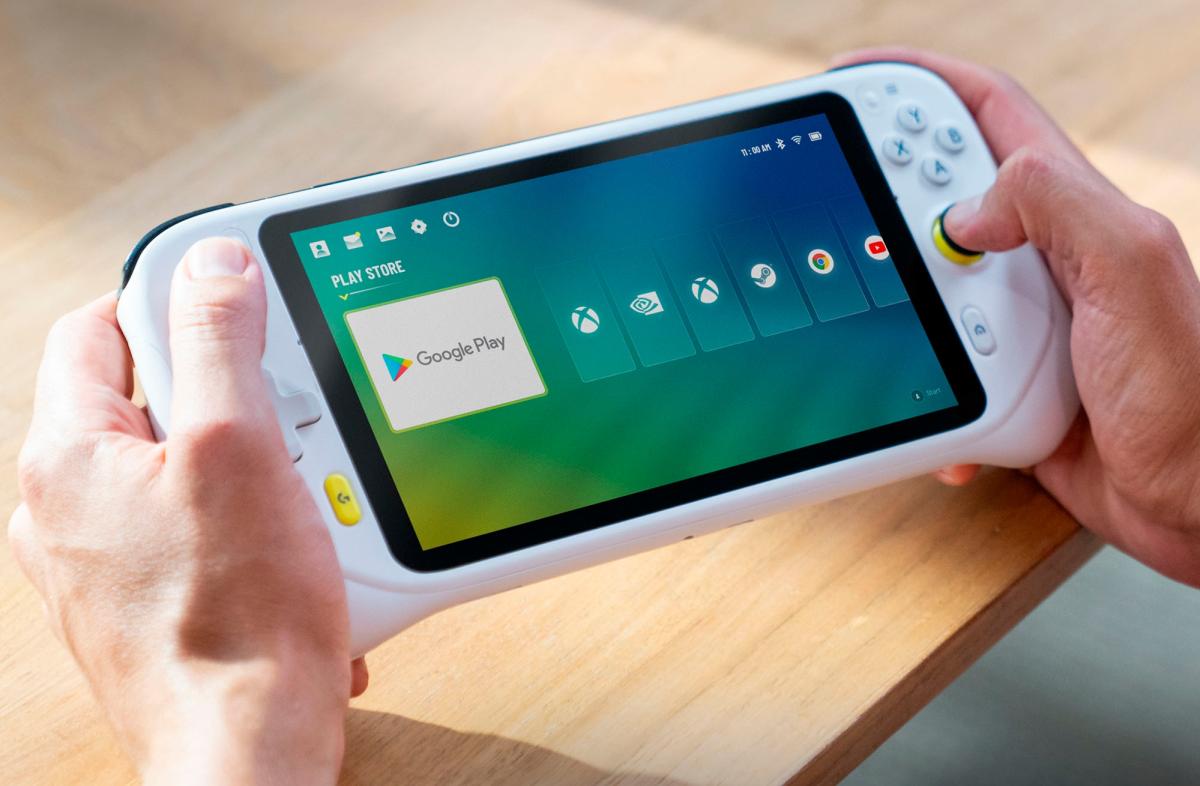 Logitech is working in partnership with Tencent to bring a new cloud gaming device to market later this year, as we discussed in the magazine yesterday when a well-known insider tweeted images of the console (which have since been taken down).

Although the company has yet to provide details about the device, a new and recent leak has given us our first look at its specifications. Without a doubt, this is a bad day for Logitech when it comes to keeping secrets.

The Google Play console listing of Logitech’s cloud gaming handheld shows that the device will have model number GR0006 and will be equipped with a Qualcomm SM7125 SoC. (also known as Snapdragon 720G), Adreno 618 GPU and 4 GB of RAM.

The listing also states that the device will run Android 11. (with a layer of Logitech personality) and includes renderings confirming the design we saw in the recent leak. So we can take images for granted.

The FCC listing of a Logitech device with the same model number also adds that It will be equipped with a 6000 mAh battery and WiFi 5 support.

While the FCC listing doesn’t mention a cellular variant, it does show that the device will most likely be called the Logitech G Cloud Gaming Handheld. The USPTO device list also confirms this name.

Based on these specifications, we suspect that the console The Logitech G Cloud Gaming Handheld may be available exclusively for cloud gaming services.

Nonetheless, when launching installed games from the Play Store, it may not be ideal to move them in high quality as it seems to be a rare combination: Snapdragon 720G, Adreno 618 GPU and 4 GB of RAM.

In that case, the Logitech G Cloud Gaming Handheld might be hard to sell compared to a mid-range smartphone paired with one of those adapters that turns your phone into a handheld console.

Copernicus: September 2022 is the fourth warmest on record

RaiPlay arrives on SkyQ decoders: it can also be opened with voice commands

What is the difference between bullet sounds in movies and real life?

Bethesda delays Starfield and Redfall to next year