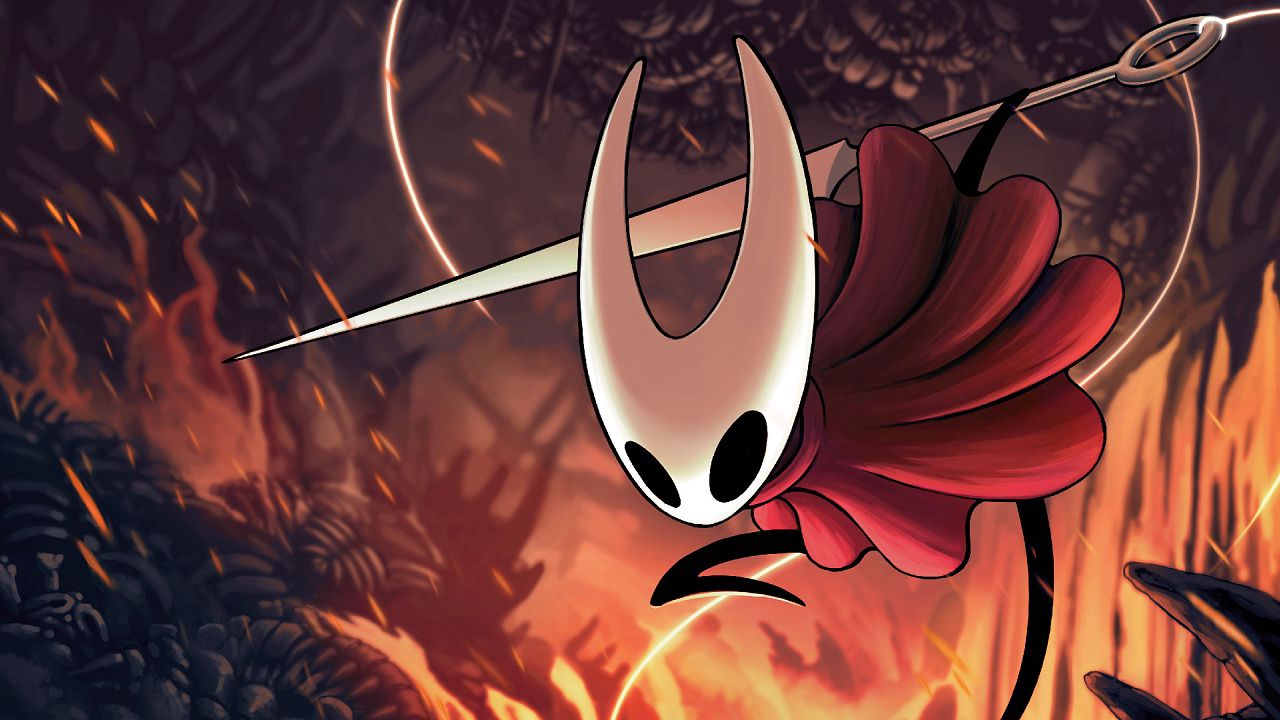 Hollow Knight: Silksong comes out too PS4 And PS5. Sony announced it with a tweet confirming that the highly anticipated second chapter of Team Cherry’s metroidvania will also be coming to PlayStation, as well as PC, Xbox One, Nintendo Switch, and Xbox Series X and S.

Sharpen your needles – Confirmation of Hollow Knight: Silksong is coming to PS5 and PS4 pic.twitter.com/poIclQDfvr

Officially announced in 2019, Hollow Knight: Silksong will feature Hornet, a fighting princess and protector of Hallownest, who finds herself exploring a whole new realm. Trapped and transported to this unfamiliar environment, Hornet will have to fight and solve the mysteries of the new kingdom in an attempt to reach the top on a sort of deadly pilgrimage.

Before we leave, we remind you that: Hollow Knight: Silksong has no release date yet and that the game will also be available on Day One on Xbox Game Pass.

Attention: Protesters blocked the entrance to the Republican Congress

GTA 6 leak did not affect its development, but it hit the spirit of Rockstar Games hard

Own brands, Merqueo’s commitment to the country and its entrepreneurs

4 tricks to help you stay awake in the morning, according to science