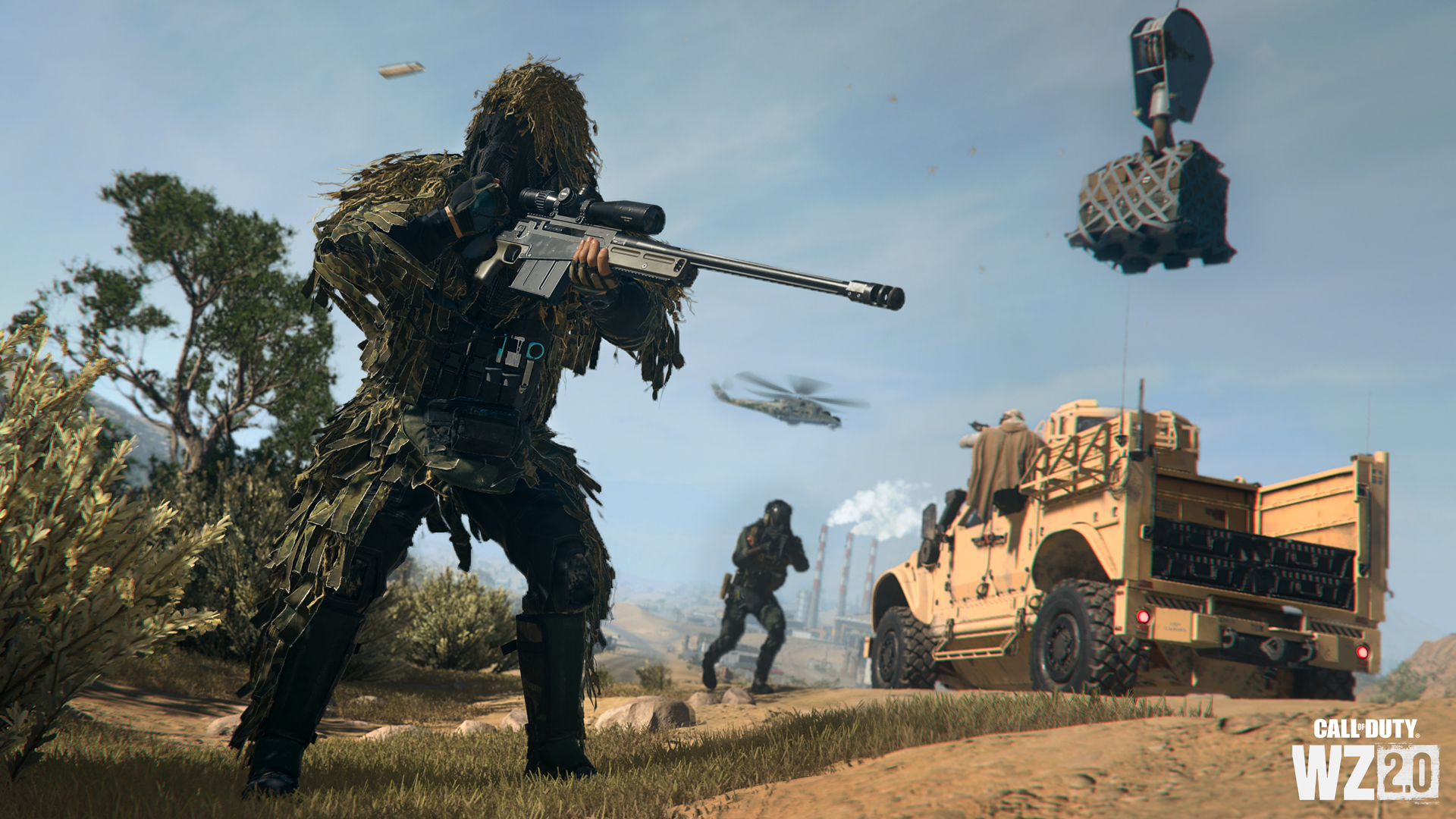 Season 1 of Modern Warfare II kicks off next November 16th, and while it brings a lot of new features, the biggest one is the arrival of Wazone 2.0. Along with the main battle royale game mode, a new mode called DMZ is also included. BUT extraction shooter which is based on the same Warzone map and it gives a twist to the Call of Duty franchise.

Although many details are not yet known, streamers got the chance to play DMZ in Warzone 2 for the first time and talk about what the game mode is like and how it differs from Battle Royale itself.

Despite the fact that many believe that DMZ is a replacement for Loot, an alternative mode for Warzone, in fact, this is not the case. The essence of the game is simple: you enter a map with equipment, you rob and extract. Whatever you manage to extract, you keep in your inventory., but if you die, you will lose everything that you have achieved in that game and that you took. That is, if you enter with your favorite weapon and cannot draw it, you lose it.

The DMZ is similar to The Division’s dark zone, but with the essence of Warzone.

Along the way, even though it’s the same Warzone map, there are plenty of missions waiting for you, AI-guarded fortresses with rewards… and real players who will try to steal your marauding or prevent you from extracting. In fact, by performing certain actions, such as opening a fortress or requesting an evacuation, all enemies on the map will be alerted, so anyone can sabotage your entire game. And by the way, steal everything you wear.

What is not very clear is the progress in games. If the ultimate and only goal is to get better bootyThe truth is that the route is quite short. Ideally, there should be a form of secondary market where items could be traded, like in Tarkov, or special events and limited time which generate rewards that can be used in other game modes such as Blueprints special, apart from those few that will have certain strengths in the game.

This is perhaps the most important question left to us by the streamer event that featured DMZ and Warzone. We saw gameplay, different missions, and a general style of play, but nothing is said about progression. If there is anyway.

Whatever the case, with a week left before the launch of Warzone 2 and the DMZ, and with no spawn cards, no loot, and no other alternatives, This will be the only non-traditional Battle Royale game mode we will have at launch.. For at least the first season of Modern Warfare II:

DeLorean Alpha 5: the electric sports car has no more secrets, the return of...

Ordered this LED mask from AliExpress and wowed everyone at the party. Glows...

Transport apps will comply with sanctions but seek regulation

For fame on TikTok, the British government of millions of frogs