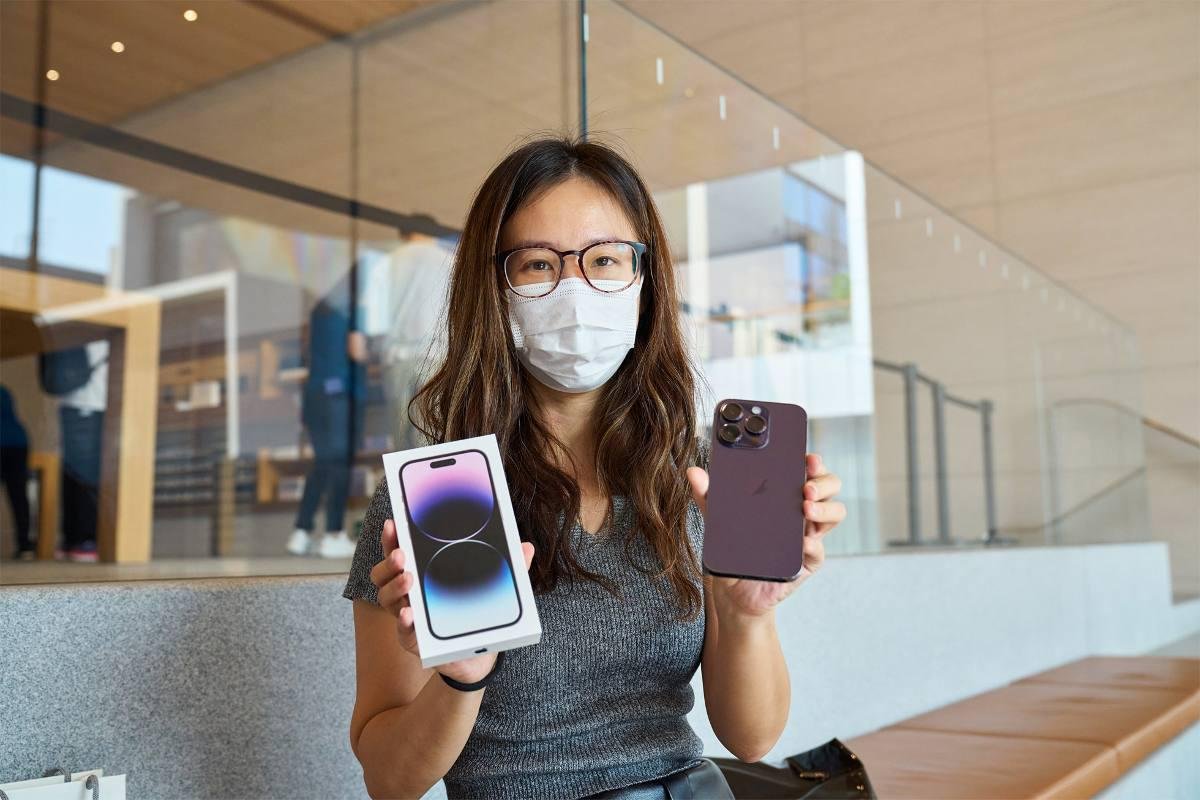 On Friday, October 7th next week, Apple will begin pre-selling four models of the iPhone 14 series in Brazil. The following Friday, the 14th, devices are starting to reach consumers’ hands.

The information was published on the website. MacMagazine. Initially, Apple listed just a few of the countries that will receive the new phones in mid-September and indicated that they would be getting pre-sales throughout the month. However, the latter would actually have the phones in October.

Brazilian users will be able to get the iPhone 14, iPhone 14 Plus, iPhone 14 Pro and iPhone 14 Pro Max in just a short amount of time if Apple keeps the plans as they want and the Department of Justice does not face any issues with stock or strategy. 16 days.

Apple launched its new line of smartphones on September 7. The company’s website already shows the price of the devices in Brazil. Here are the local prices for versions with 128GB storage:

Gmail has been updated with a new, more complete interface

S7 Airlines crews were allowed to wear beards and tattoos

This watch does not wait for Google: Fitbit’s new smart bracelet series appeared

Apple, denied the delays: the iPhone 14 Max will be available in September