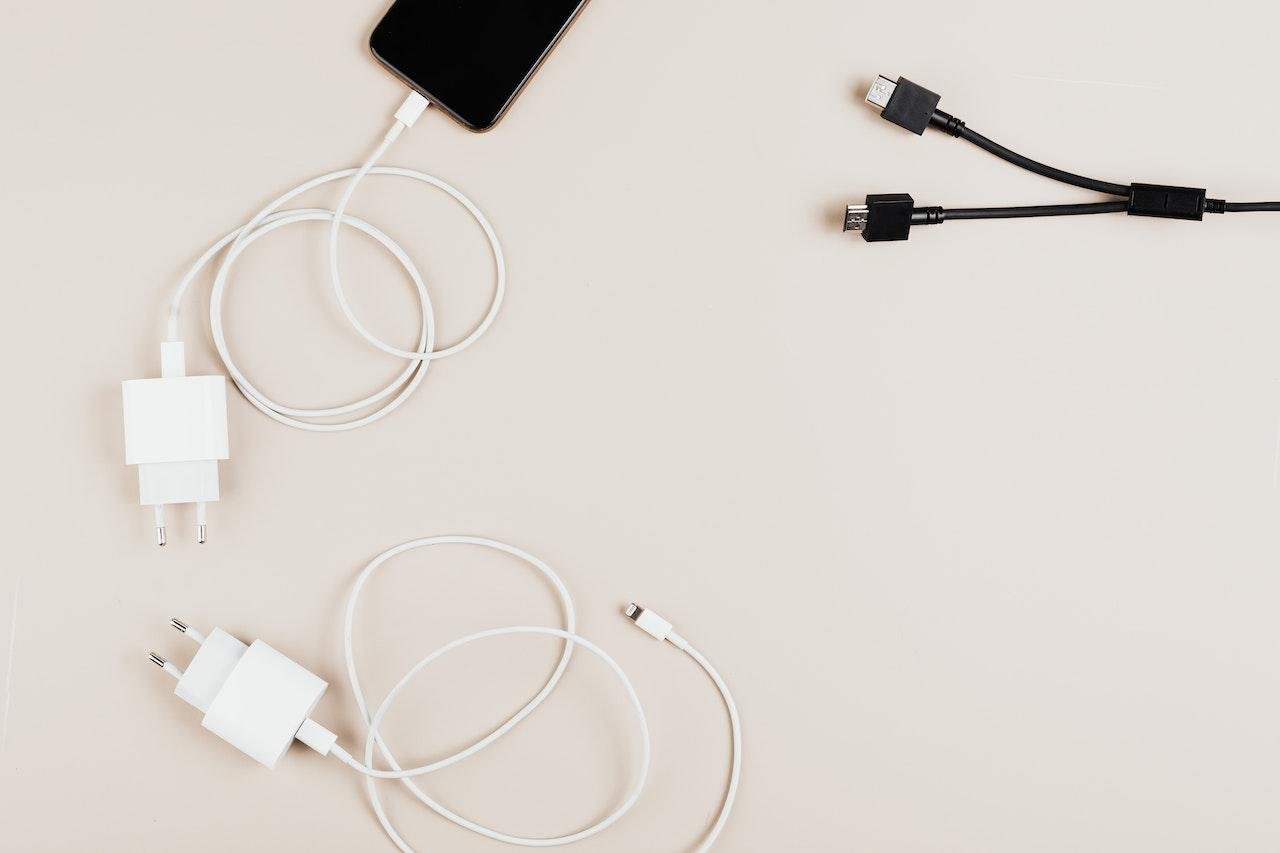 The first 11 certifications of a new fast charging standard were announced this Thursday (29) by the China Communication Standards Association. Major brands in the country’s mobile sector were also part of the team that launched the country’s new universal chargers.

Among the current Chinese smartphone manufacturers Xiaomi, Huawei, Oppo and Vivo, those who passed the certificate. One is the maximum power of 40W for the first stage and 65W for the second stage.

The idea of ​​having a new standard includes five key considerations. It was established to promote the development of fast charging technology. The list includes expanding support across multiple apps as well as continuing to improve this type of load.

The new rules also have key points that transform individual standards into something that is industrially valid, universal and unique. The standard aims to help companies adopt them and improve the certification and identification of third-party chargers.

I have been using MacBook Air on M1 for a year and a half....

Love, Death & Robots: Behind the scenes of Kill Team Kill and the series’...

How to use smart folders in notes on iPhone. Finally order, automatically