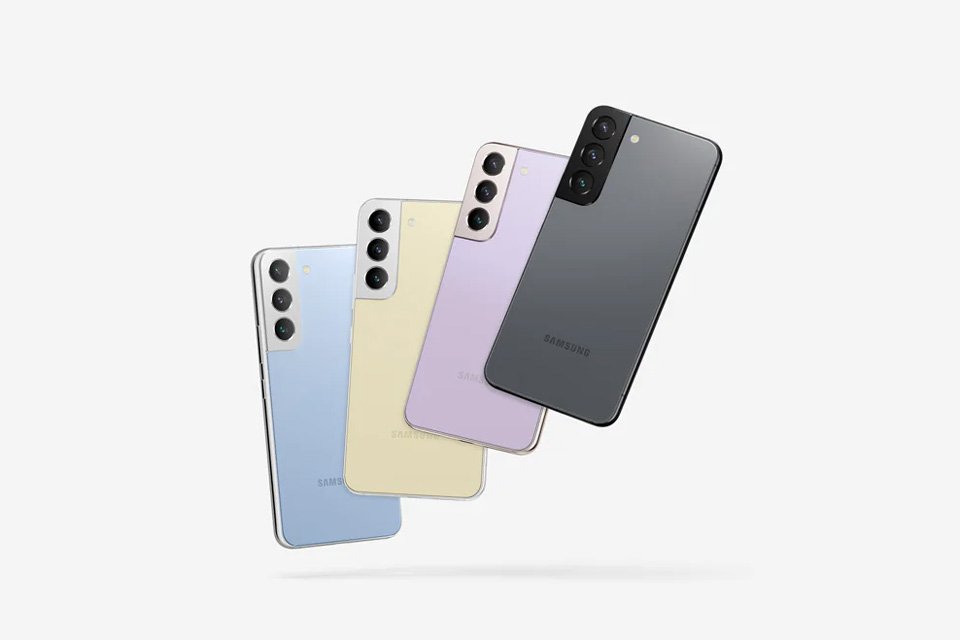 Samsung started rolling out an update today (22). official version of android 13 for mobile phones Galaxy S22 line. Stable version of the system that comes with the interface One User Interface 5.0It started to arrive for S22, S22+ and S22 Ultra in some countries, especially in Europe.

According to user reports, the update to Android 13 requires a download of around 3GB. The S90xBXXU2BVJA firmware update includes the October Android security patch in addition to One UI 5.0.

While Samsung hasn’t provided any official details on the matter, the release standards indicate that the update will first arrive on Exynos chip-equipped S22 models, mostly sold in Europe. In Brazil, devices are marketed with a Snapdragon processor, which may delay the arrival of the new operating system.

As usual, Samsung notifies the user as soon as the update arrives on their smartphone. If you have a device from the S22 line, you can also go to Settings – Software Update and search for the update and try your luck.

Android 13 was released by Google earlier than usual in August, but hasn’t been mass distributed yet. Alongside the search giant and Samsung, brands like Xiaomi, Asus, and Oppo should also start rolling out the update for their customers in 2022.

How to make FaceTime calls from Android phone

4 drinks that can give you a headache