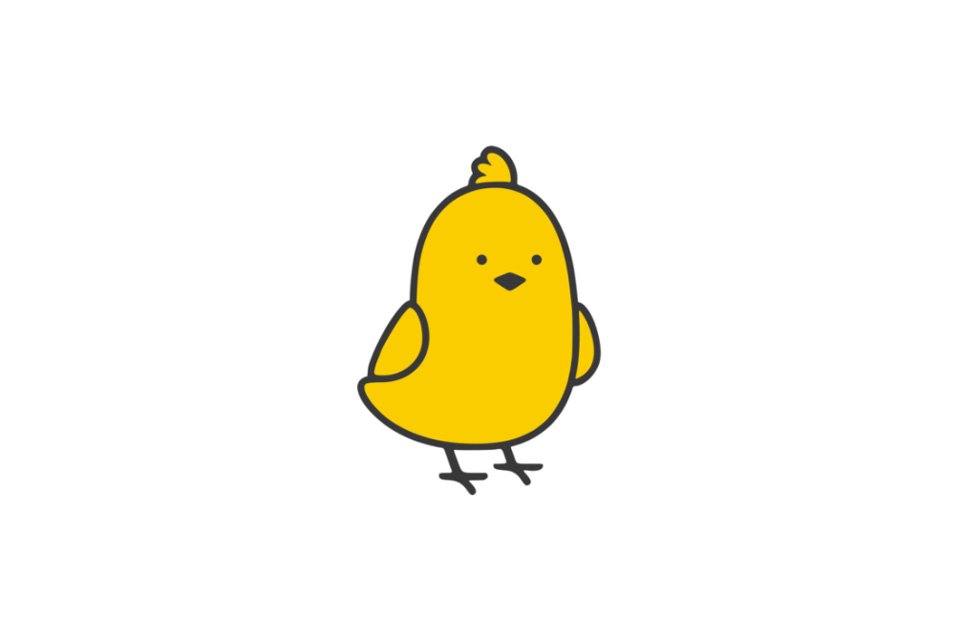 A social network with a strange name caught the attention of users. excitement today (18), after the changes Elon Musk introduced on his bluebird microblog. about this koo appReleased in India in 2020, but available for download worldwide.

After speculation about a possible end to Twitter, which was commented on by memes even by Elon Musk, users began to look for alternatives for the social network’s ultimate end. While Mastodon is still confusing with its multiple servers, Indian app has caught the attention of many people with its simple design and ease of account creation.

The unusual name has also helped make jokes about the booming social network that claims to have 50 million users. Among the trending topics on Twitter at noon on Friday, three of the 10 most popular terms were related to Koo.

Not surprisingly, the fifth grade that existed among Twitter users dominated the comments featuring the platform, with a few jokes containing the platform’s infamous name.

My Koo is open to anyone who wants to join: https://t.co/y3wTLP6naP pic.twitter.com/qhuU7ef1VM

I just opened my koom pic.twitter.com/IiQMwkoQvr

wow, I already have two hundred on my koo, I didn’t know they could all fit!

All the Brazilian needed at that moment was a social network called KOO.

What is the origin of Koo?

Launched in India in 2020, the Koo platform has grown rapidly in the country due to its focus on the local community and the country’s struggle with Twitter. The solution, which brings a similar design to the microblogging that Musk bought, but supports different local languages, achieved rapid growth.

In addition to the initial surge in its home country, the app began gaining users by hunting on Twitter. After the social network was banned in Nigeria in 2021, Koo quickly moved to establish himself in the country.

Now, with Twitter’s instability, the platform strikes again: The service promises to work in more languages ​​soon, including Portuguese, in addition to already bringing English support. Meanwhile, users in Brazil can already use the platform via its website or Android and iOS app.

Winnie the Pooh: Blood and Honey – The Horror Movie Trailer

Reviews of MacBook Air with M2 processor are out