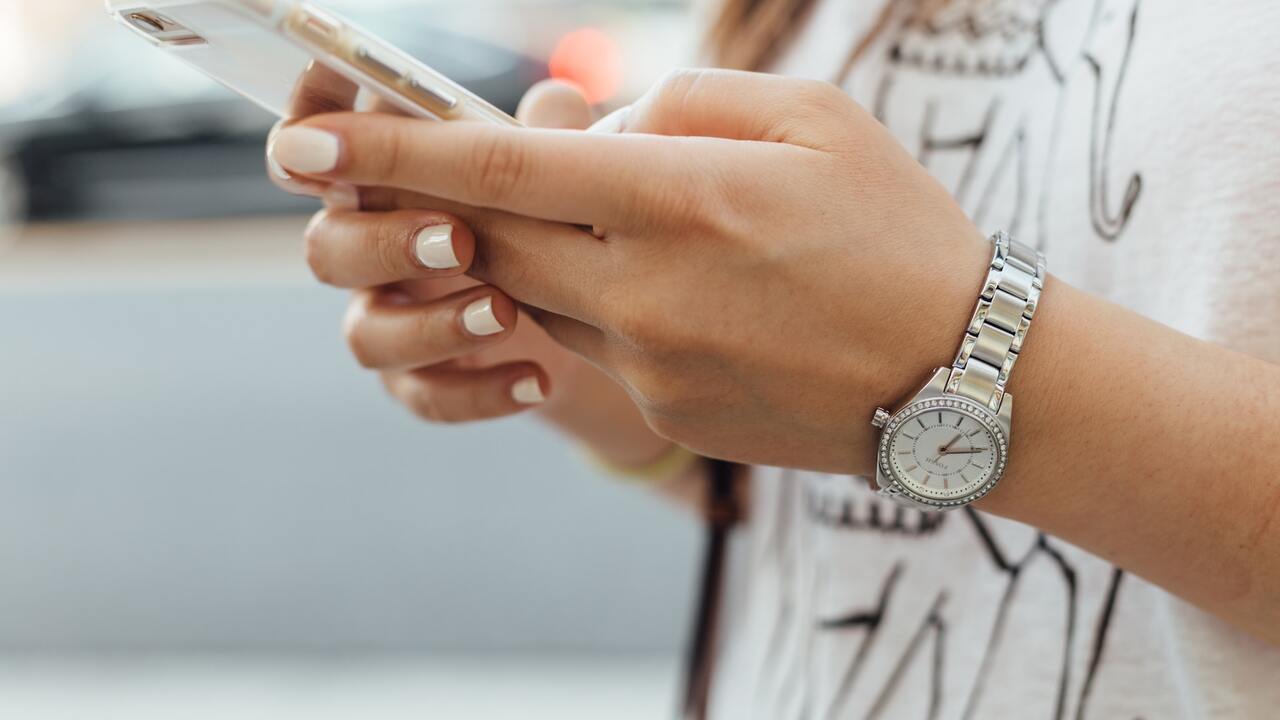 Our colleagues at SlashGear decided to collect such devices in one article. They also noted that “the beauty and genius of the smartphone lies in its versatility.”

Thanks to this device, people have virtually stopped using landline corded phones. There is also walkie talkie and FM radio.

Additionally, smartphones have destroyed a class of devices such as pocket computers (PDAs). But in the mid-2000s, it was just as desirable and popular as the brand new iPhone 14 Pro today.

At the same time, modern phones have discouraged people from using MP3 players, GPS navigators, buying CDs and portable cameras. And that’s not to mention the literal demise of traditional alarm clocks, calculators, and other devices that can be replaced with an ordinary Android or iOS app.

High pressure washer: which model to choose? A selection of models for self-washing...

Apple plans to cancel or delay iPhone SE 4 until 2024

Human footprints from 12,000 years ago, found in the United States