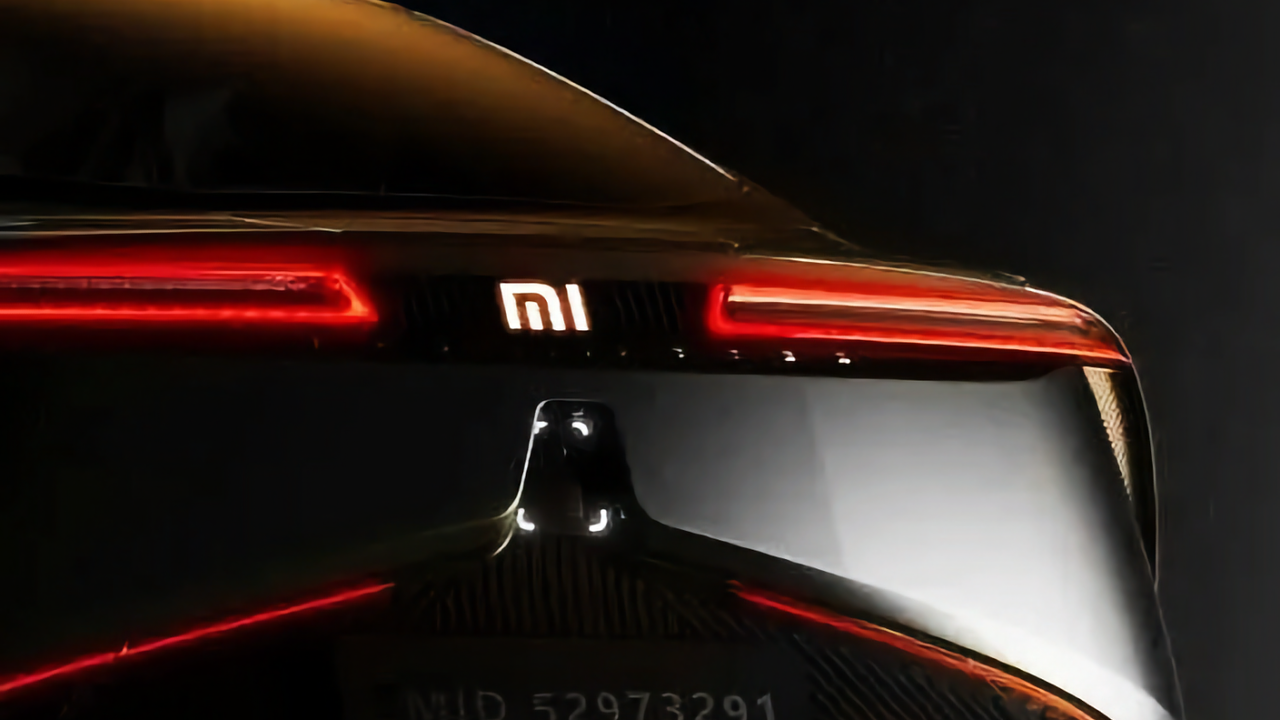 The insiders decided to fix this – they released 3D models of the rear and front bumpers of the car. Also, a new report claims that Xiaomi is collaborating with well-known automaker BAIC to bring this project to life.

It is assumed that the upcoming electric car will be called Modena. The front of the vehicle will have a sporty appearance with small side air outlets and air intake in the center. There is also a pair of oval-shaped headlights at the front.

The rear bumpers also feature simulated side vents. The design is simple and aerodynamic, with no other noteworthy details on the rear.

Recall that earlier there was information that the CEO and founder of Xiaomi Lei Jun recently conducted a winter test of the car in the snow. This tells us that the car is in a fairly advanced stage of development and is being actively tested.

A top of the range that is cheaper than the iPhone 14 Pro Max...

How to number all paragraphs in Word