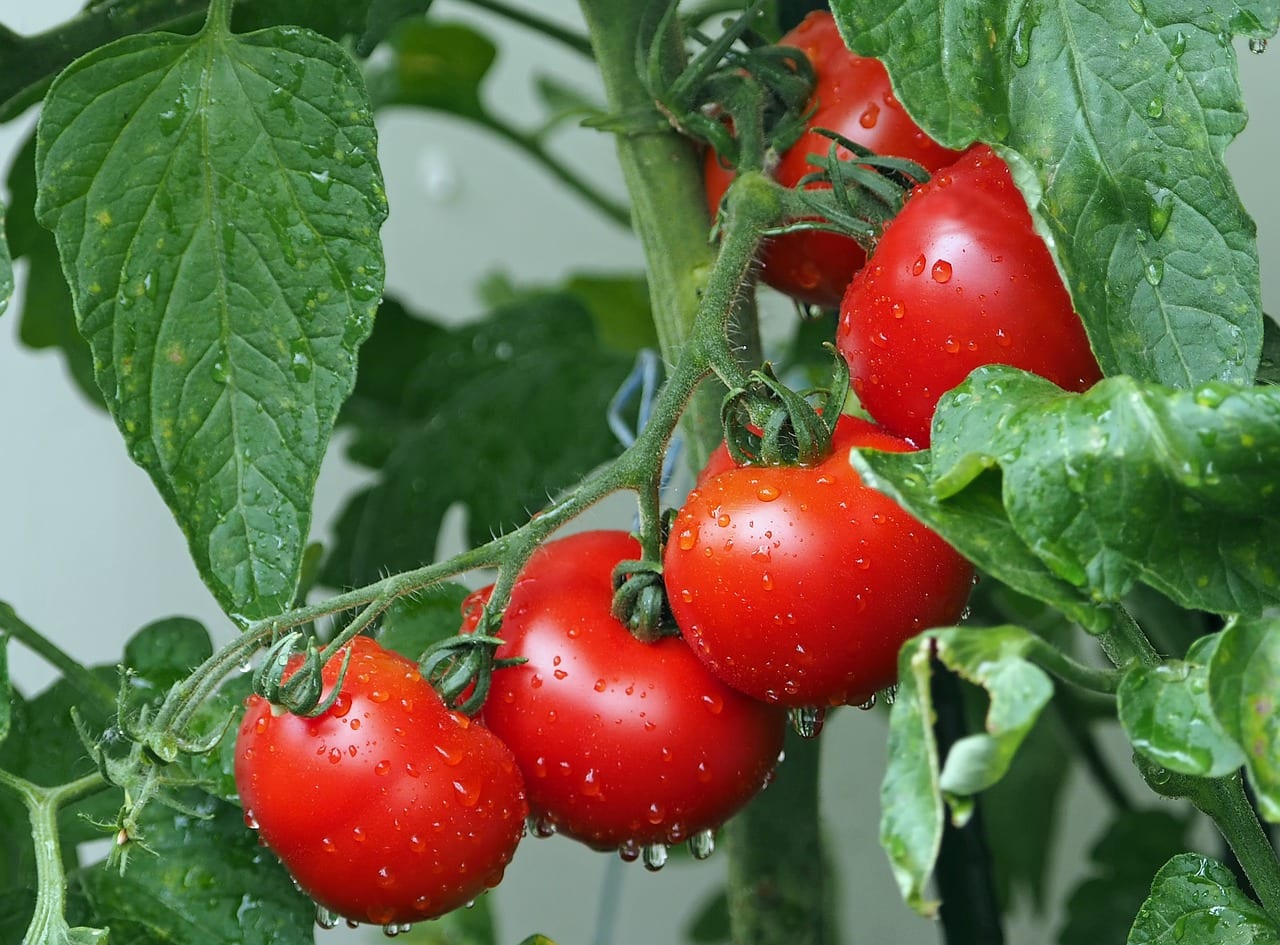 An alarming number of people have insufficient levels of vitamin D, which poses major health risks. A team of researchers from the University of Southampton may have found a solution.

The researchers created a new variant of genetically modified tomato offer the same amount vitamin D3 which is normally found in two eggs, or in a tablespoon of tuna in oil. Starting next month, researchers will try the new variant of GMO tomato outdoors. “If it works, we’ll have an important new source of vitamin D,” writes The Guardian.

In the United Kingdom it is a perceived problem. It is estimated that 13% and 19% of the UK population has low levels of vitamin D, with all the consequences of fatigue, muscle aches, a less effective metabolism and, more generally, a greater tendency to get sick.

The British weather is not helping. The main method of producing vitamin D remains sun exposure, which, however, is a possibility that is closed to the British for most of the year. So it is vital to find other sources and choose a balanced diet that includes fatty/oily fish, red meat and mushrooms among others. For vegans, it’s even more challenging.

Hence, the choice to focus on tomatoes, which are widely available, are often cheap and therefore never missing from the tables of the English.

The tomato variety is made thanks to a technique called Crispr-Cas9which allowed the modification of a gene that is already naturally present in the plant, which promotes the increase of vitamin D3 levels.

Apple Car Will Be 100% Autonomous With No Steering Wheel Or Pedals, But Its...