Gadgetonus
Home Tech These are the most visited places in Street View in Spain, and... 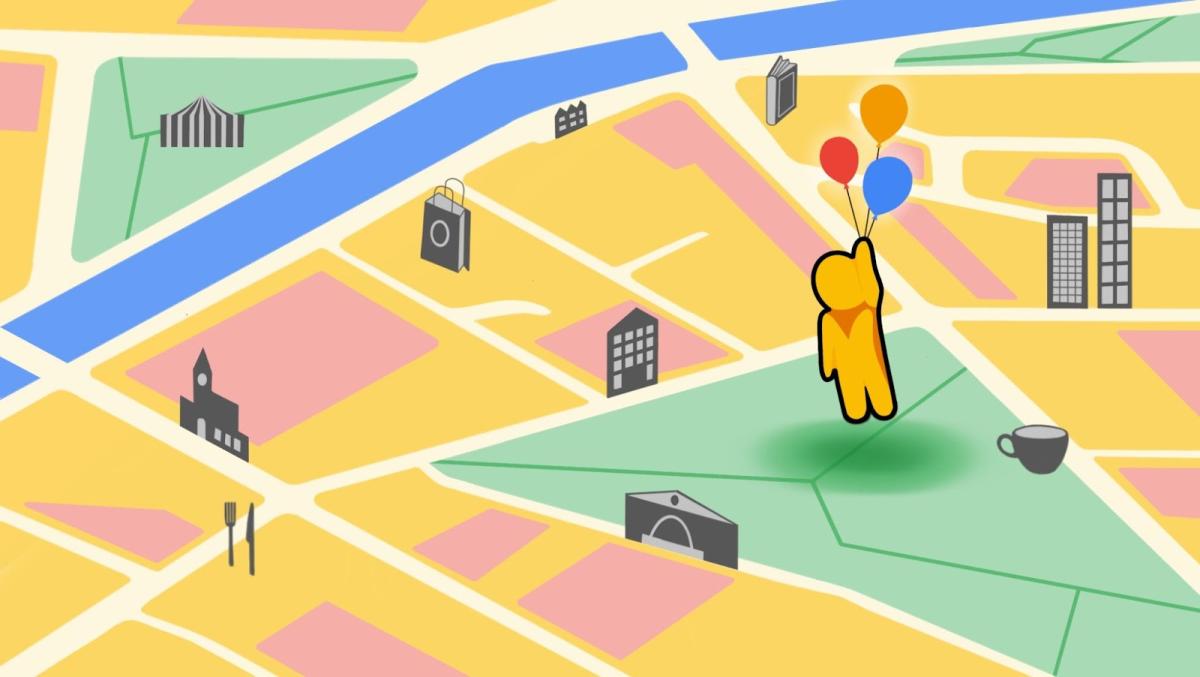 This Sunday, May 29, Google will officially celebrate the 15th anniversary of Street View. For all this, Sundar Pichai’s company has released a report that looks at the main stages of using the tool in Spain.

we begin Spain became the sixth country with the most visitors in Street View., as of last year (May 1, 2021 to April 30, 2022). Because even Google knows who you’re going to vote for by knowing your neighborhood.

In Spain, the regions of Catalonia and Andalusia are autonomous communities that rank first in terms of the number of visitors.and Madrid and Barcelona were the most popular Spanish destinations for everyone last year.

What is the most interesting thing about Street View in Spain? Between April last year and April this year, we found three football stadiums among the five most visited attractions: Santiago Bernabéu, Camp Nou, Sagrada Familia, Tarifa and Wanda Metropolitano.

As for the most visited beaches, something logical in Spain where tourism is almost entirely about the sun and the beach, many from the Mediterranean: Playa d’en Bossa, Cala Mayor, Cala s’Alguer, Playa la Malagueta and Cala Moraig.

Over these 15 years, Street View vehicles have traveled over 16 million kilometers.a distance that goes around the world more than 400 times and has collected more than 220 billion images.

This allowed them to map the world and put it on our smartphone so we could travel anywhere in the world from the comfort of our couch. On these lines, you have the most important milestones in chronological order.

Street View is one of the most used Google tools. For those who don’t know it, this allows you to virtually walk around all parts of the world where the application is registered. It uses 360-degree cameras to capture the environment, and now it allows you to see what the landscape looked like decades ago.

15 products of the week from AliExpress. Headphone brush and popular car scraper