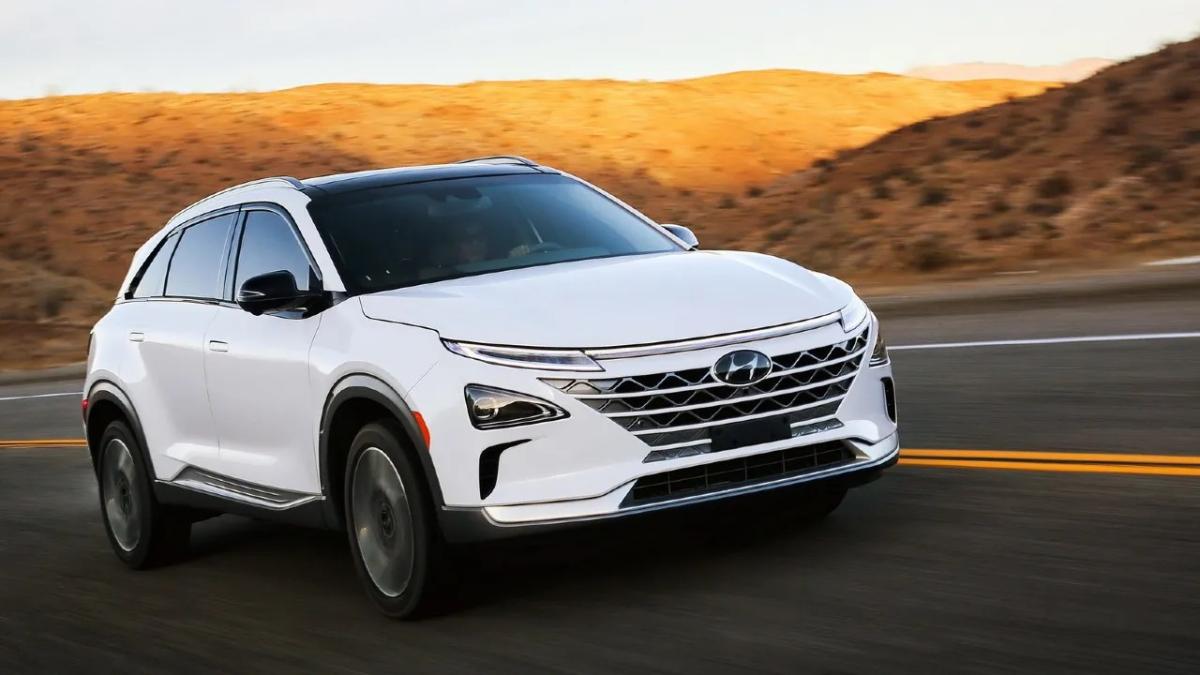 Just a few days ago we commented on a great discovery that will make it easier to store and transport hydrogen, one of the greatest complications of this energy so far.

This process difficult, dangerous and expensiveeither due to the cost of cryogenic cooling in a liquid hydrogen system, or due to compression to about 700 times normal sea level air pressure, resulting in high power consumption.

And that’s what we’re talking about, that’s left us dumbfounded because of that bitter fight between electricity and hydrogen, which clearly went and continues to win first.

There are big benefits to an electric car, such as later improvement with OTA updates or negligible consumption in the city, but recharge times and charger infrastructure are a big challenge.

A 3-Day-Old Find Can Flip a Pan in an Instant and leave electric cars in the background. In this case, we were talking about a solid state carrier that can safely store gases at room temperature until they are needed. We leave you here the article in question.

Well, we do not stop there, today we have witnessed the second step in favor of hydrogen. Hong Kong-based EPRO Advance Technology (EAT) claims that its silicon powder will allow to store and transport this energy in a simpler way.

If this powder is shaken in water, hydrogen will come out in the form of bubbles, immediately ready for use.

They claim that this process is even simpler than the previous one, since no previous or subsequent processes are required to extract the hydrogen. this powder can be produced using a renewable energy source or by extracting it from metallurgical silicon, which, in turn, can be made from sand or solar panels and recycled electronics.

When do you need hydrogen? silicon powder is poured into water, mixed a little and heated to a temperature of 0 to 80 °C.the hydrogen gas will bubble up and be usable.

With all this on the table, it only remains to be seen whether this process is really not too expensive or energetically inefficient, and thus, together with the first one explained a few days ago, we can get a new source of energy. energy for our cars and other non-automotive sectors.

The European Union will have its own internet satellites by 2027: constellation operational

The meteor drop inside SP is impressive; see pictures!

How can I find the height of a place in Google Maps from a...

“Martian noodles” disappeared from the surface of the Red Planet