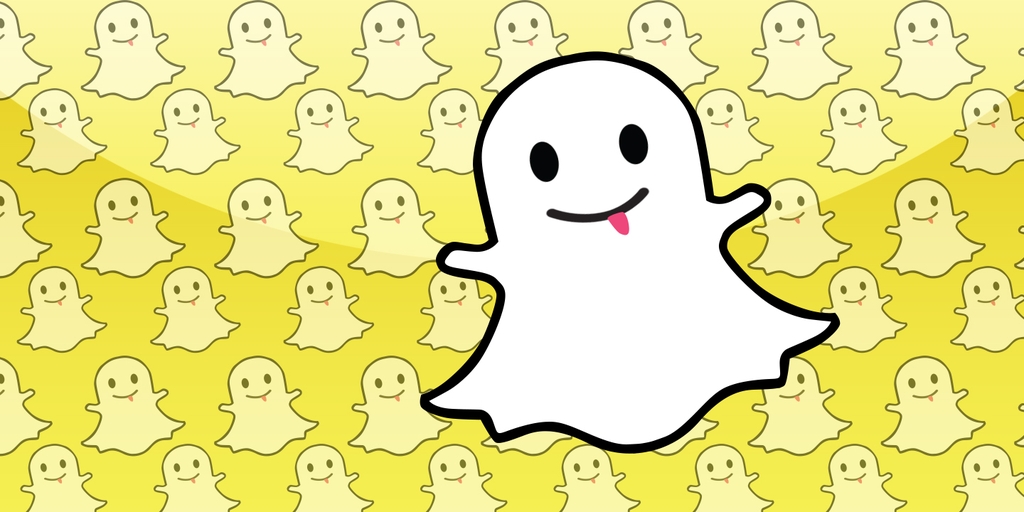 The company has introduced new features on Snapchat + such as priority replies from celebrities, new message display emojis, wallpapers Bitmoji and custom app icons for its subscribers. Last month a report from SensorTower discovered that Snap has already logged $7.3 million in in-app revenue Within 30 days of Snapchat+’s launch, with the estimated paid tier contributing more than $5 million of that amount, the analytics company said that while the $3.99 monthly subscription was the best choice, many people also opted for 6. months or 12-month Subscriptions cost $21.99 and $39.99, respectively.

Since its launch, the company has also introduced new features for subscribers, such as access to Snapchat for the web. With the release of the new feature, Snapchat will emphasize subscriber responses over unpaid user responses to stories published by the famous creators of the well-known platform. as Snap Stars.

The other new features are purely visual: for example, users can now select a custom emoji to sign their Snaps to, and once a friend has viewed their snaps, the emoji will appear on the timeline next to their avatar.

Additionally, Snapchat+ users now have access to exclusive backgrounds for their Bitmoji avatars and custom icons for the Snapchat app.

This study points to what would have been forgotten in the search for extraterrestrial...