Gadgetonus
Home Tech Now you can download iOS 16 Beta 8, the most stable before... 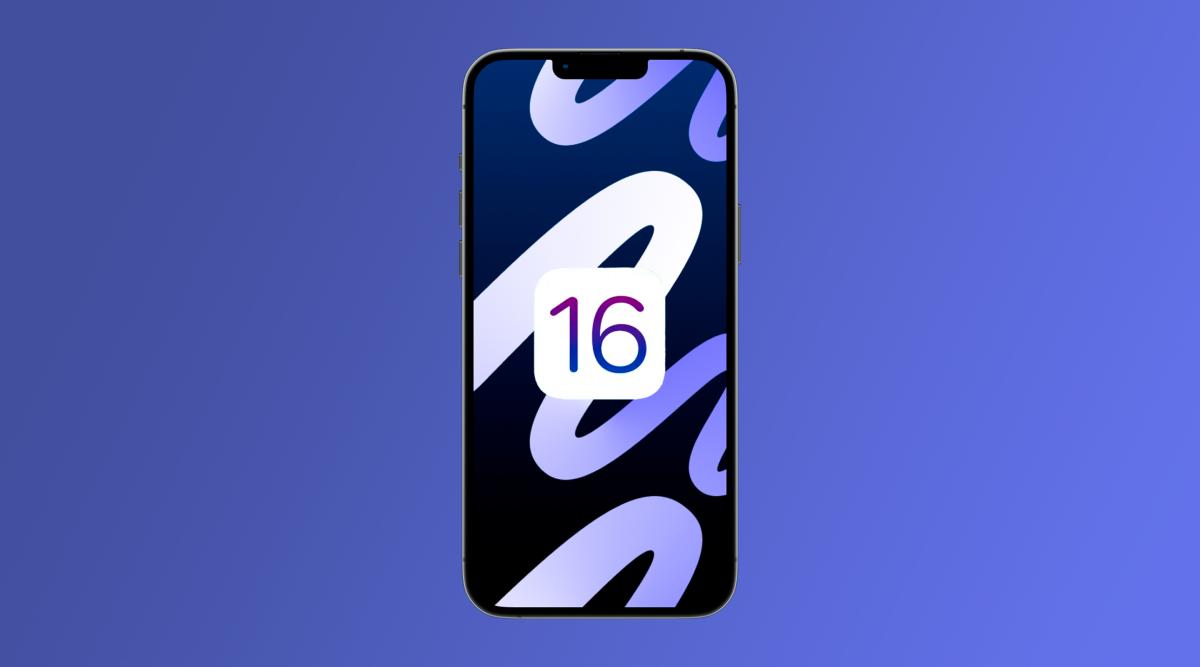 Apple phones will get a new version of their operating system soon, although before it goes public, those from Cupertino have released iOS 16 Beta 8. There are big changes in this new beta that all users will love when released. stable version. released, but so far it is only available to the most daring.

To date, there have been several changes that the beta launched by Apple collects, Improvements have been made internally with regard to system stability and common bugs have been fixed in this version type.. Externally, beta versions of iOS have integrated new features, such as the fact that the remaining battery percentage is now displayed in the notification bar.

This iOS 16 beta 8 will have new features that we hope to test soon, although it also seems to be a version that integrates fewer style or design innovations because it is more about paving the way for a stable versions. Most likely, this is a version designed to fix the left errors..

How to Install the iOS 16 Beta on Your iPhone

iOS 16 stable has no official release date, although all indications are that Apple is waiting for the official presentation of the new iPhone in order to launch this version of its mobile operating system. Just a few days ago, they released a statement indicating the date of this event.

We won’t have to wait too long to find out about Apple’s new mobile devices, as September 7th is the day that was set for the official presentation of the company from Cupertino, which is called “Far Out”, so the expectations for what they will be able to launch on this day are off the charts.

The iPhone family will expand, that’s clear. What is happening is that the number of devices that will be available is completely unknown, it is expected that there will be four terminals and none of them will be iPhone Mini as this model will no longer be available but will be replaced by a version that is not seen so far.

Now all we have left is to wait for the official launch of Apple iOS 16 and the new iPhones.we’ll be attentive to any news that comes from the Cupertino company, as all indications are that this year’s mobile phone technology panorama will be quite interesting.

They share one of the most horrific and shocking photographs in the history of...