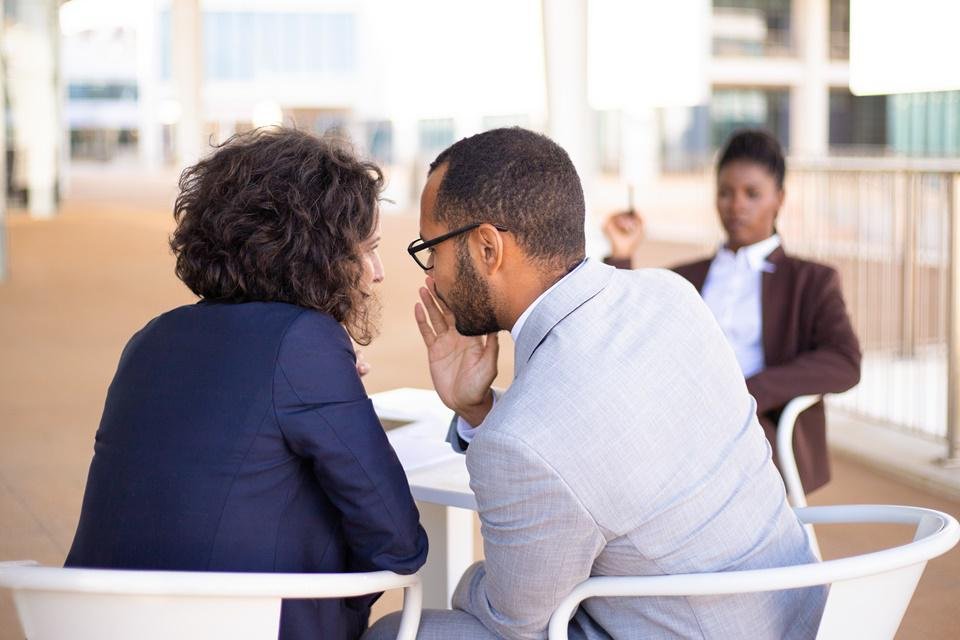 Apart from being considered a crime under Article 20 of Law No. 7,716, discrimination is also associated with many other negative effects on human health. Depression and anxiety are just a few of the medium and long-term consequences – now researchers have been able to detect the immediate impact of discriminatory actions on the body.

In an unprecedented study on the subject, it was possible to establish that racist attacks can significantly increase a person’s biomarkers of stress. But what surprised the researchers was that this spike occurred almost instantaneously, very shortly after the discriminatory event.

To arrive at these results, a study was conducted by researchers and psychologists at Fordham University in partnership with the Yale University School of Nursing (both in the United States). They recruited a total of 12 black people, ages 30 to 55, living in the northeastern United States and coming from black communities and churches.

After measuring the stress levels of the participants for further comparison, they were asked to respond to a questionnaire modified to simulate a discriminatory situation. Participants were also required to talk about how they felt after the survey and to collect salivary material for analysis in the following weeks.

These two biomarkers are directly related to increased stress levels in humans as well as being associated with other diseases. According to Soohyun Nam, a scientist involved in the research, “racial discrimination has a detrimental effect on physical and mental health” and “there is no doubt that even a subtle discrimination experience can have detrimental effects on the body.”

The paper with the results was published September 14 in the scientific journal PLOS ONE.

Everything Asks Salvation: New Trailer for the Netflix Series