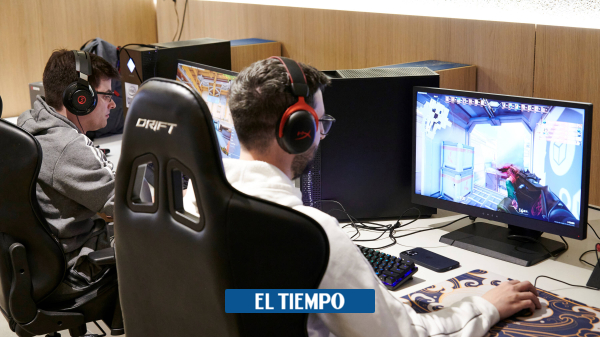 In various parts of the world, each August 29 ‘player’ dayA history that celebrates video games as a form of entertainment for people of all ages.

This day has a certain origin, because It’s far from the realization of an epic game, the creation of a particular game, or the anniversary of a console..

(You may be interested: PlayStation VR 2 will be released in early 2023)

In 2008, a group of Spanish magazines specialized in the sector, ‘Hobby Consoles’, ‘PlayMania’ and ‘PC Mania’‘player’ took the initiative to create the Day.

Every year since this date, the event has been commemorated with different events such as virtual chats, discounts in video game stores, and tournaments.

In addition ‘Player’s Day’ is particularly popular in Spanish-speaking countriesbecause if we look at other regions we discover that they have other histories or may not exist.

For example, National Video Game Day in the United States is September 12, an officially confirmed date.

– The league changes its name and EA advances in real football

Street Fighter 6: Trailer with departure from the state of affairs

Gran Turismo 7: Patch 1.25 available, all the details of the update

The origin of the iPod silhouettes, Apple’s most iconic campaign