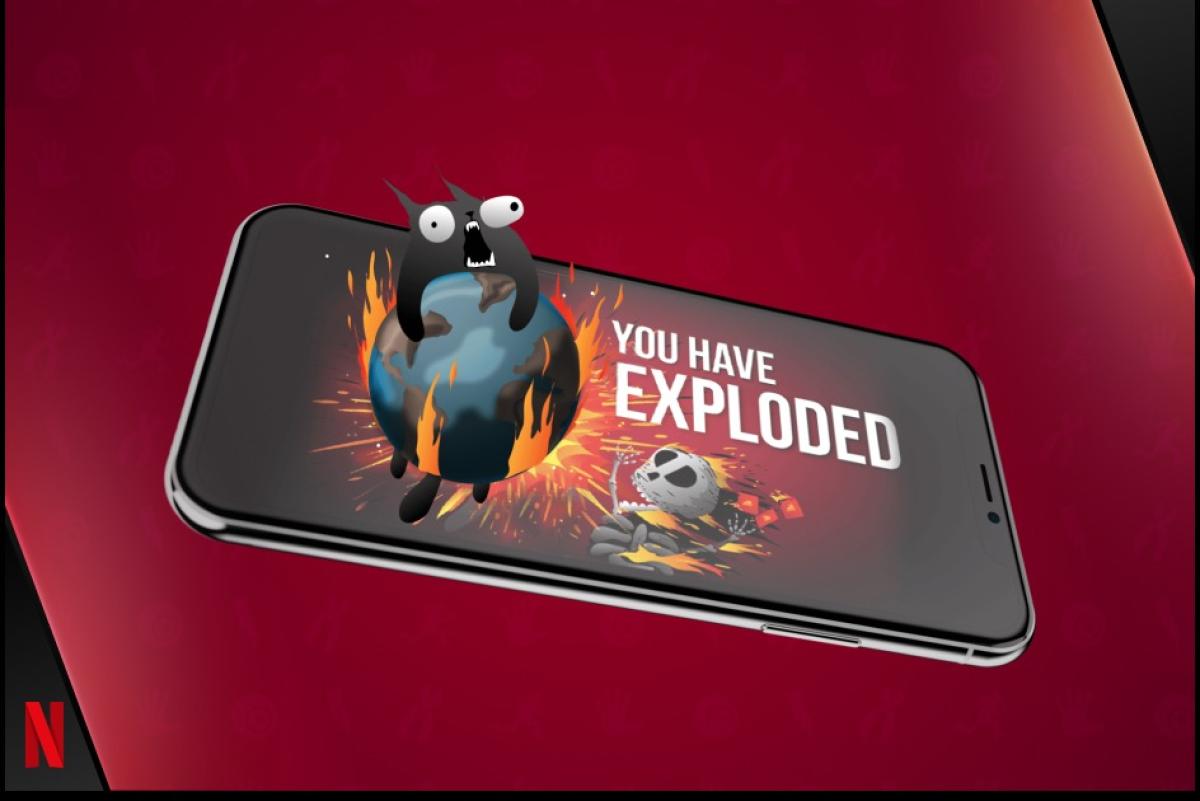 Netflix’s commitment to video games is getting stronger and stronger, and the series, movie, and documentary streaming platform has taken the card game and will turn it into a video game. The lucky board game is Exploding Kittens and it will also make the jump to the small screen..

Yes, Netflix doesn’t just want to turn this card game into a video game for mobile phones. The streaming platform also plans to create a series based on this game, which, logically, will appear on this platform.. The truth is that the movement is strange, but the game has a lot of potential in terms of entertainment.

Of course, this is the first time in the audiovisual sector. The most common is to turn novels, sagas, and even short stories into works of fiction such as TV series or films. But the fact that Netflix decides to bet on a card game is bewilderingbut it is not difficult to understand if we know the game.

Arcanium: Free to Play on Netflix

And, perhaps, Exploding Kittens is one of those viral card games that won people’s hearts. The approach is really weird as you are facing a game that mixes explosions and kittens.but, oddly enough, it works perfectly and allows you to have fun in the best possible way.

At the level of what is expected from the video game of this card game is that it adapts some of the gaming characteristics of the board game. But what was also understood in the Netflix ad is that the mechanics will be driven by the transmission medium, and in this case mobile phones..

The series that will develop based on this card game will be animated. and what has been commented by people who will respond is that it is meant to create a universe with its own history. It is also implied that this will not be a single series and that there is hope that a franchise can be created.

Clearly, Netflix is ​​no longer just an entertainment company based on the distribution and broadcasting of series, films, and documentaries; they have completely immersed themselves in video games, and this makes their future bright. For now, we’ll have to wait to find out the release date for both the series and the Exploding Kittens video game..

You can take screenshots of all sites like this.