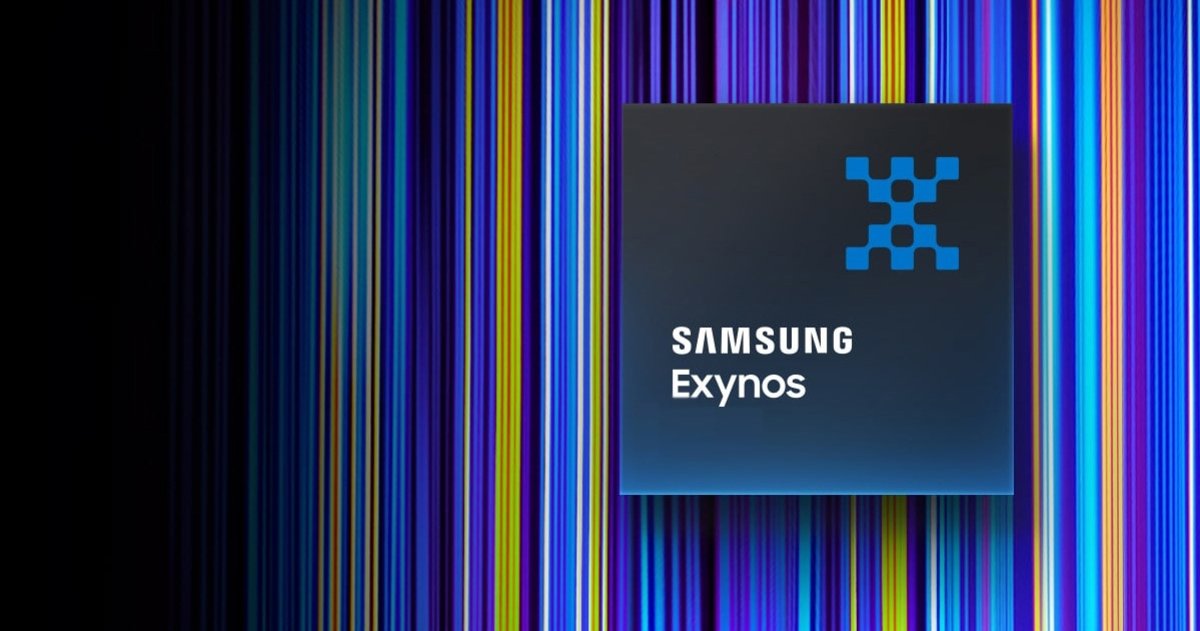 Samsung has created a special team to catch up with Apple’s processors.

Apple has been producing the processor and A4 chip for the iPhone 4 for a long time since 2010. But the process Apple followed grew exponentially and they decided to switch to Macs. Apple became a reference in processor design and outstripped all its competitors. However, it seems that Samsung wants to change that in the future.

From year to year we see rival processors can’t keep up with Apple-designed chips The main competitors in the iPhone, iPad or Mac are Qualcomm and Samsung, but every year the gap grows in Apple’s favor. And so, a recent report assures: Samsung is building a dedicated team To compete face-to-face with Apple processors.

Samsung sets up a dedicated team to catch up with Apple

“Dream Platform One Team”, Samsung’s team trying to catch up with Apple

The paradigm shift was given by Apple with the M1 chips. These processors have a truly outstanding performance-consumption ratio coupled with excellent system optimization makes the M1 a truly unique product. It is very difficult to reach with the competition as there is no one in the industry who can offer both hardware and software.

This Samsung Exynos processors It didn’t turn out to be particularly strong when compared to Qualcomm and of course the Pro, They’re pretty far from Apple’s offerings for now. However, the Korean company wants to overcome this difference and therefore created a special team, a kind of “Deream Team” Apple is targeting processors that can outperform or at least compete with Silicon.

This team is called “Dream Platform One Team” and has many experts in the field. The processors they designed May be ready by 2025.

we know that other companies do similar work. Qualcomm For example, they have similar plans, but it looks like they won’t be able to offer anything similar to the M1 chip for a few years. With Intel If something similar happens, they have a project called “Royal Core” that aims to provide similar solutions to Apple.

But Apple starts with the advantage of having taken the first hit. let’s not forget this The M1 chip is a processor released in 2020. and it still has no rival. In the same year we will see the M2 chip, and it is expected that by 2025 we will already be in the third generation. Like this Apple may continue to increase its advantage before it has a worthy competitor in the market.

In Japan, they sell PCs without a case and with a monitor built right...

Automation has hit the cat tray! Presentation of the intelligent litter box Popur...

Motorcyclists strike: Today was the day of protests in Bogota

What is the difference between Apple M1 and Apple M2? see comparison