Gadgetonus
Home Tech A rare Apple-1 signed by Steve Wozniak on eBay, this is how... 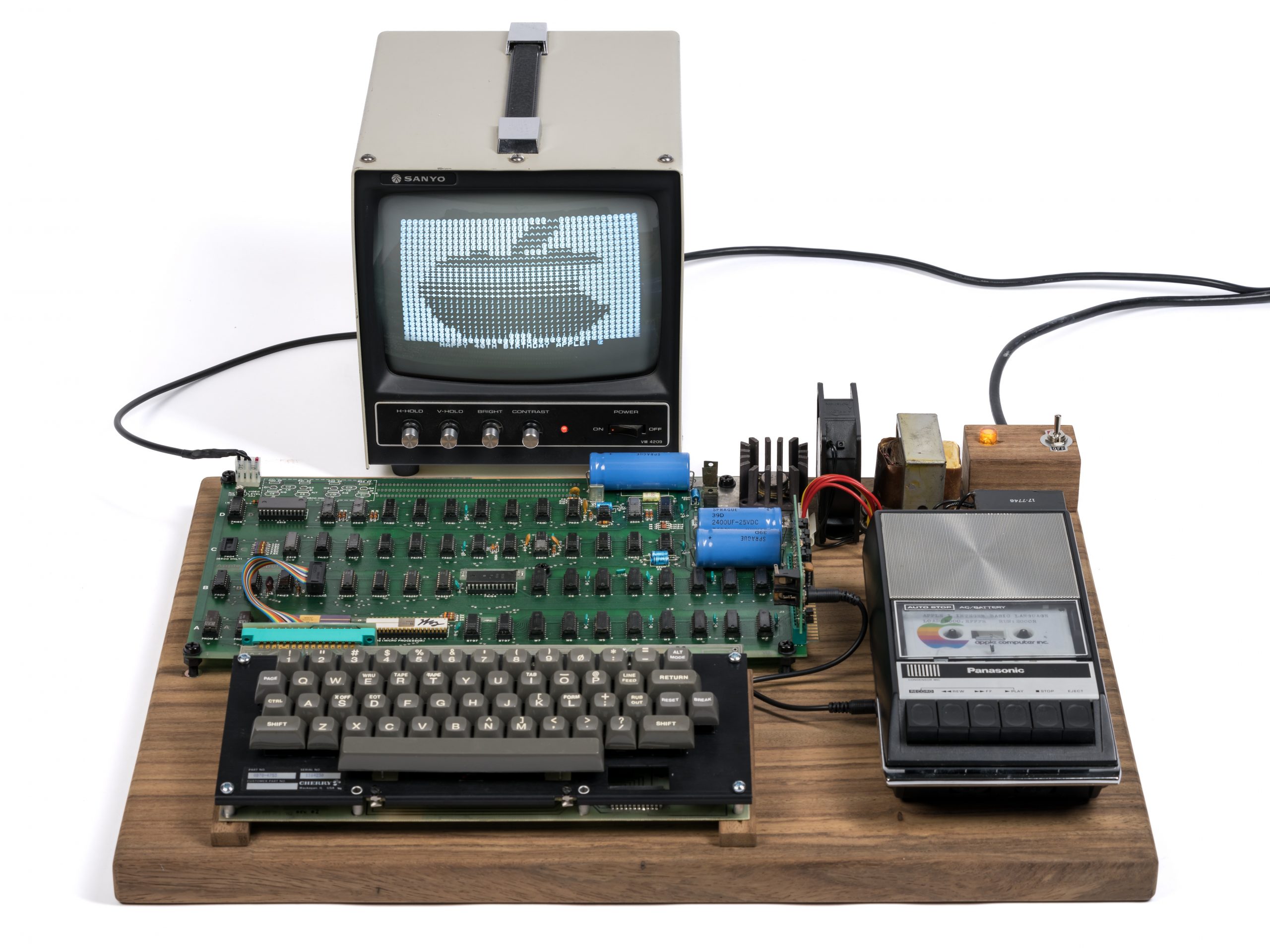 An authentic Apple relic will soon be on sale atauction on eBay The advertisement will be put online within a few hours and you can also participate from the comfort of your home: consult this link. The object of the auction? A very rare one Apple-1 with all its original components. Not enough for you? Well it was also signed by a certain man Steve Wozniak

Computers like this Apple have produced 200, but in reality many Apple 1s have been destroyed or lost forever. There aren’t many around and the ones that work or have all the components are even fewer. If we also add the signature of the co-founder of Apple … well, you can understand how rare the object in question is.

This Apple-1 is part of the private collection of Jimmy Grewal, who is considered one of the greatest collectors of Apple products.

It is not the first cult object from the mythology of the bitten apple to end up at auction. Just a few months ago, a very rare Steve Jobs business card was also auctioned: it dates back to 1979, when Jobs presented himself as Vice President, Operations. Apple changed the history of the world forever, many fans are willing to spend extremely large sums of money to get their hands on some of the most valuable relics.

Nuevo Supersalud seeks compensation for tax penalty against him

Surprise! Google is already working on a new Chromecast, what will it improve?