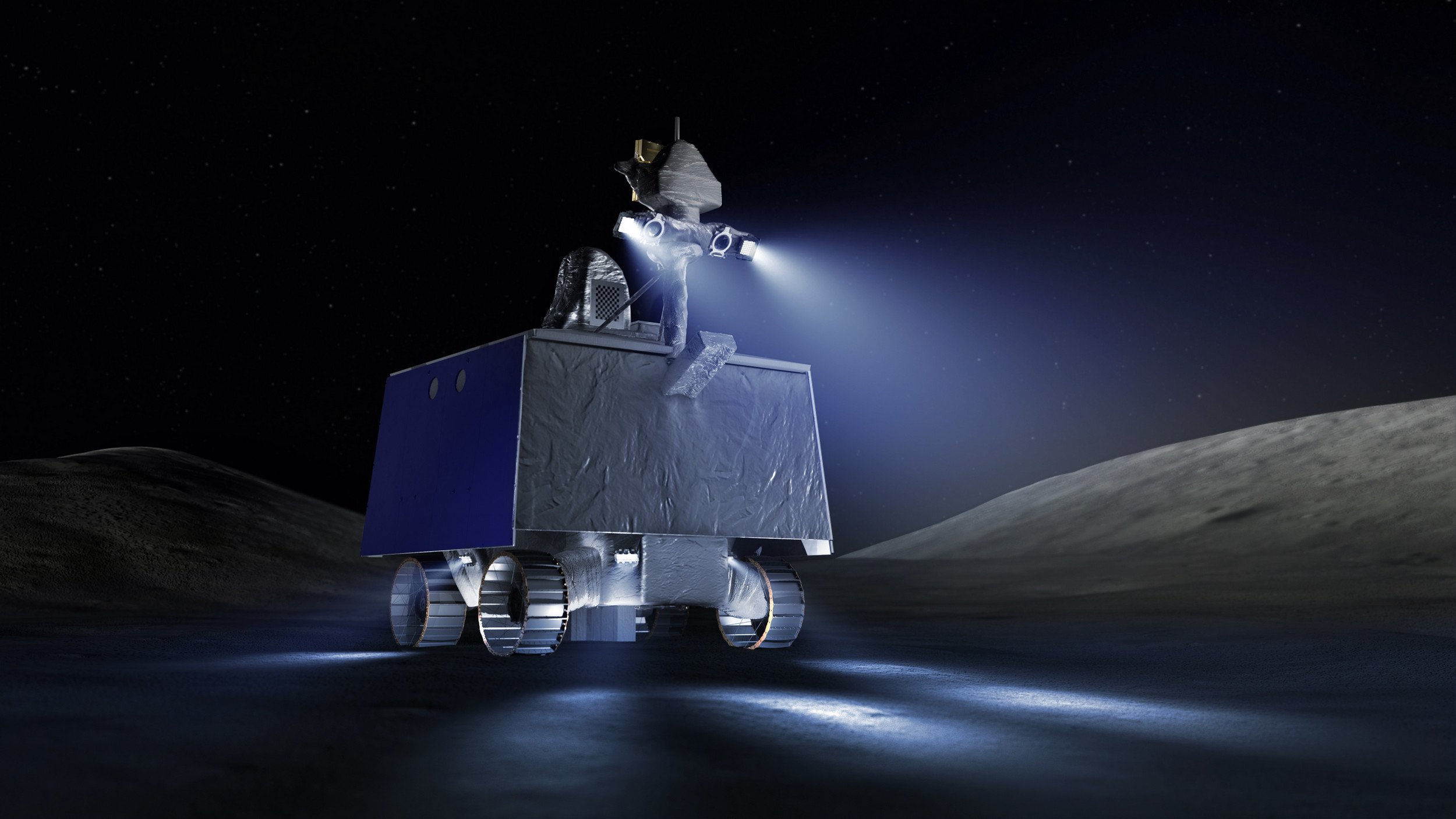 NASA delayed until 2024 mission to find water on the moon. Originally scheduled for November 2023, the VIPER mission will take the rover to the lunar surface. was postponed for a year to reduce risks. Astrobotic, the company responsible for manufacturing the lunar lander that will carry the rover, has requested more time to conduct additional tests.

“Additional testing aims to reduce the overall risk of delivering VIPER to the Moon.” NASA is mentioned in the press release. “An additional $67.8 million has been added to the Astrobotic CLPS contract to complete additional testing of the Griffin lunar lander authorized by NASA,” he said.

The Volatiles Investigating Polar Exploration Rover (VIPER) mission aims to send a rover to the moon’s south pole to search for water ice and other potential resources. VIPER is one of Artemisa’s priority missions.a program by which NASA will return astronauts to the moon.

VIPER will be carried on a Griffin lander built by Astrobotic. The Pittsburgh-based company is part of the Commercial Lunar Payload Services (CLPS), a NASA initiative. allows you to quickly purchase services for the delivery of payloads to the Moon, which expand the possibilities for science, exploration or commercial development of the Moon..

Through CLPS, NASA has tasked American companies with a very difficult technological feat: landing and operating successfully on the Moon. VIPER is NASA’s largest and most complex science payload to be delivered to the Moon by CLPS, and we have implemented extended landing tests for this particular CLPS surface delivery.

To carry out its work, the rover includes 3 spectrometers and a 1-meter drill, which will be used to analyze the lunar soil at different depths and temperatures. Automobile will move through craters of permanent shadowwhich NASA considers one of the coldest places in the solar system. where there are reserves of ice that have lasted for billions of years.

According to NASA, VIPER measurements will provide information about the origin and distribution of water on the Moon and will help determine how to collect resources after the return of people to the lunar surface.

The NASA mission is part of the Artemis program.

VIPER will be the first NASA mission to map the resources of another celestial body. The job is not easy, as the rover will be exposed to extreme temperature conditions and will navigate difficult terrain. To prevent parts from freezing and overheating, the car will use heat pipes and radiators connected to the battery.

Driving will take place in near real time as NASA personnel send commands to interactively control the VIPER. because not much information about the landThe rover was designed to move in any direction. It has wheels that work independently if it gets stuck.

With a delay announcement NASA will have one more year to make sure there are no incidents. In any case, the VIPER mission is one of the most complex and important in all respects. The Griffin rover and lunar module will be launched into space on a SpaceX Falcon Heavy rocket in November 2024.

WhatsApp for PC will be much more secure, how will you achieve this?

What movies to watch on HBO Max, Netflix and MovistarPlus+ this weekend: live action...