Gadgetonus
Home Gaming The PS5 can now display at 1440p, but it’s not all good... 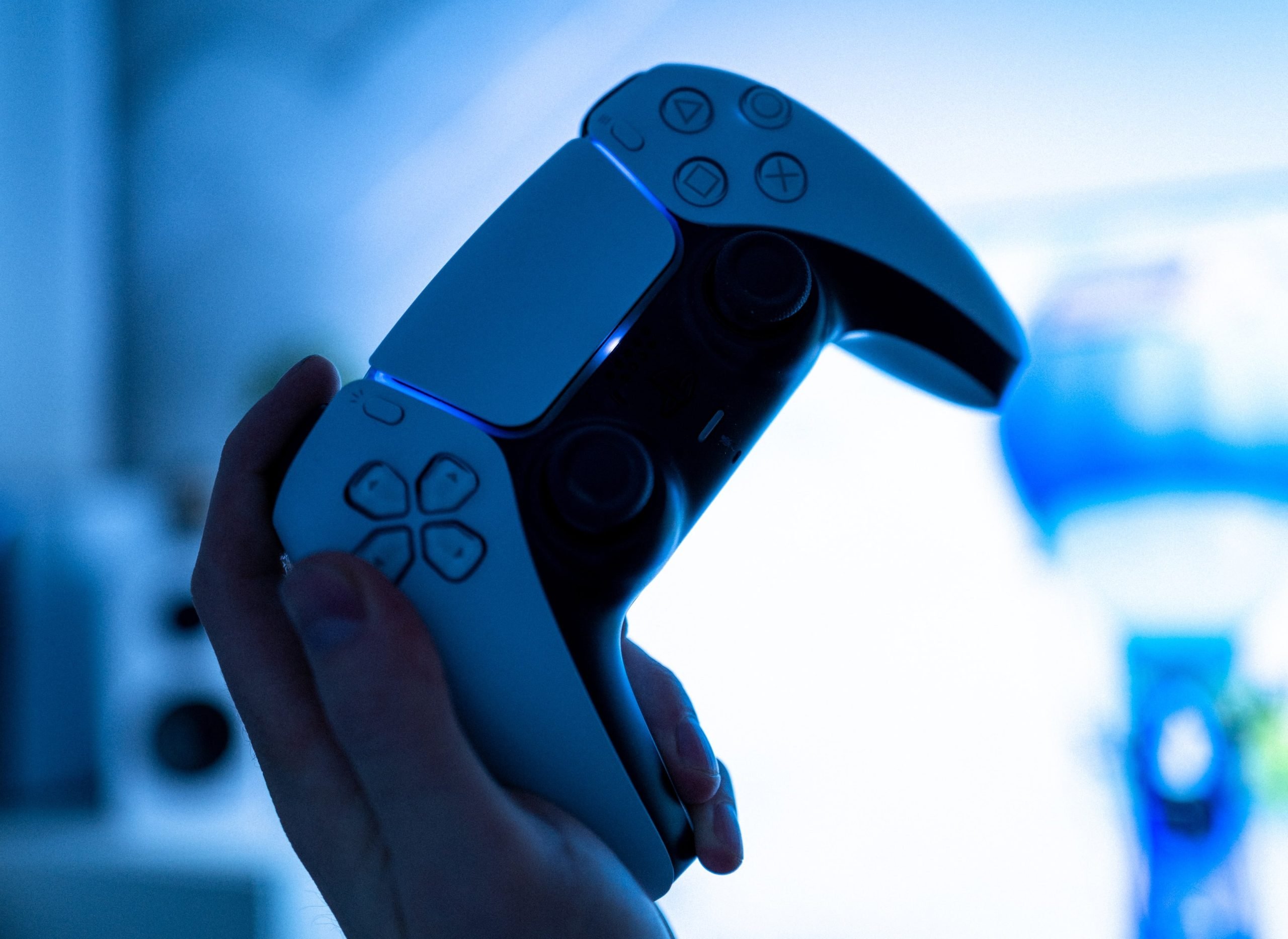 Sony has released a new software update for PS5 which, of course, will not satisfy users. Unless the Japanese firm has finally added the expected support play in native 1440p resolution through an HDMI connection, which has long been required of him. However, those who want to take advantage of this feature will have to sacrifice another equally important one: variable refresh rate, or VRR.

If you’re wondering why, the answer is simple: because 1440p rendering on PS5 doesn’t include VRR support yet. It is also unknown how long it will take the company to implement it. Unfortunately, the backstory isn’t exactly favorable for Sony in this regard, as it took forever to incorporate this technology into the device in the first place.

Don’t get me wrong, native 1440p support on the PS5 is great news. After all, this gives gamers the option to choose the middle ground between rendering in 1080p or 4K. As long as they have a TV or monitor which is compatible with 1440p at 60 and/or 120 Hzcertainly.

But it’s impossible to ignore the asterisk at the bottom of the Playstation blog announcement that says “VRR on PS5 supports 1080p and 4K video output, but not 1440p.” At this point in the game, when users have to wait to enjoy the variable refresh rate on the PlayStation 5, it seems like nonsense.

Let’s not forget that Sony enabled VRR even earlier on several of its HDMI 2.1-enabled TVs than they did on their gaming console.

Search in Yandex Music has grown wiser. Now it shows tracks that you...

Hippos sweat on their own sunscreen

Data loss and performance degradation: This is a new bug in Windows 11 affecting...

Dere V9 MAX: An upgrade to the Chinese laptop lineup, or what alternative do...