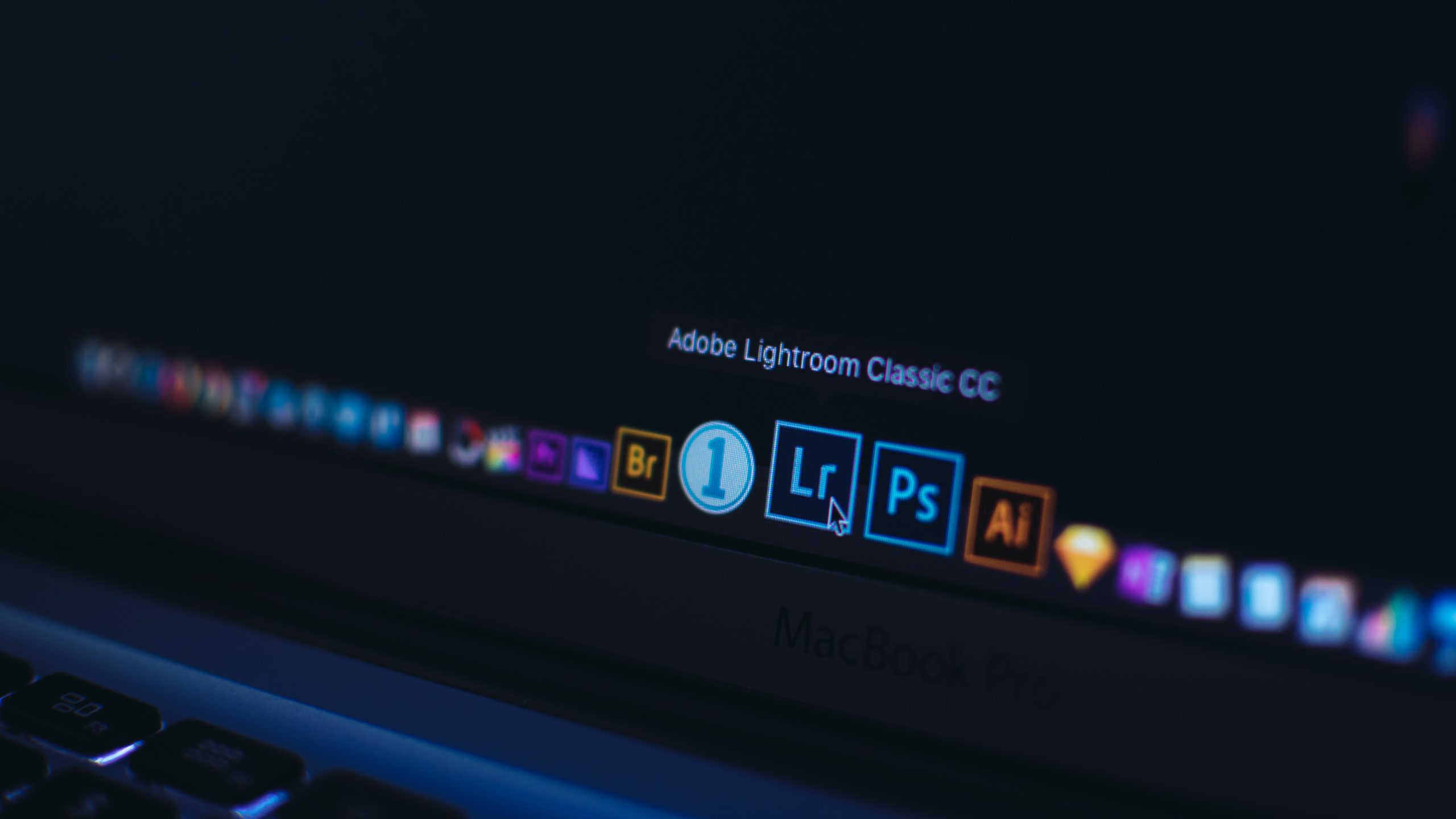 Adobe, the company behind platforms like Photoshop or Premier, has once again hosted its annual conference for artists, professionals, and users, where, in addition to tips and tutorials on how to work with different programs, while showing major innovations that will cover all or most of your suite.

This year the so-called Adobe MAX 2022 It focused on the announcement of AI-powered tools, as well as new features for the various apps available for the iPad, and updated experiences for working in virtual reality environments. Not neglecting, moreover, new features that simplify teamwork and improve the user experience for more professional users.

Adobe photoshop, for example, contains interesting changes to one of the most popular tools: the Object Selector. Now you can select an object or object by clicking only on it and easily delete it with a keyboard shortcut shift + delete.

Photoshop for iPad also introduced small new features that until now were only available on the desktop version. Among them, the ability to eliminate the background and enable Content-aware filla feature that allows you to select an approximate area so that Photoshop automatically fills in the rest.

A new collaboration mode between Photoshop and Adobe Illustrator.

These developments are complemented new collaboration mode between Photoshop and Adobe Illustrator. It specifically consists of two functions; Share for Reviewto share files and preview them before publishing; D Invite to Editso that other users can access the editor and modify it remotely.

Another interesting feature is integration between Illustrator and Fujifilm and RED cameraswhich allow you to automatically transfer media to the cloud as it is captured.

Speaking of Illustrator, the design platform now includes new tools for blending text with other 3D elements. Also new features for the iPad appsuch as gradient snapping, touch enhancements, and the ability to easily save or rename a file.

Lightroom is another program in the Adobe suite that is getting cool new AI-powered features. The most interesting is ability to automatically select people. You just need to access the tool and click on the item. Lightroom will do the rest. On the other hand, specific areas of the body can be selected, such as eyes, mouth, hair, nose, etc.

On the other hand, a new tool has been added that allows erasing objects by simply drawing on parts of them with your finger or cursor. Lightroom can detect the entire area, remove it, and fill it with the background. In addition, this function also serves to facilitate the selection of objects and thus avoid manual selection.

Adobe Premier ProMeanwhile, he receives a few, but interesting news. Flexible alignment controls have been improved, making motion graphics templates work twice as fast. On the other hand, support for the ARRI ALEXA 35 camera has been added.

Other news in the Adobe package

Programs such as Adobe Fresco, After Effects or Character Animator have also received small features that will allow creators to save time as well as create more original designs. AT Chill, for example, new Transform and Liquify tools have been added. Also new Contour and Jitter Vector Brushes and unlimited brush history. Additionally, a feature has been included that allows you to automatically create a color palette from images.

AT Character Animator a new motion library is now included, while in Post-effects added improvements to native H.264 encoding with new composition presets and over 50 new animation presets.

In terms of designing and creating 3D content for use in virtual and augmented reality, Adobe has improved Substance 3D Stager with Mac software compatibility with Apple Sillicon. Substance 3D Modeler, for its part, now lets you assemble scenes using a hybrid workflow. That is, combining use through virtual reality devices and the desktop version.

This is the new Harley-Davidson e-bike: for the mountains and with Michelin wheels

Climate change: New law in Australia to combat its effects