Gadgetonus
Home Tech Jack Dorsey gives his blessing to Elon Musk: “With him Twitter in... 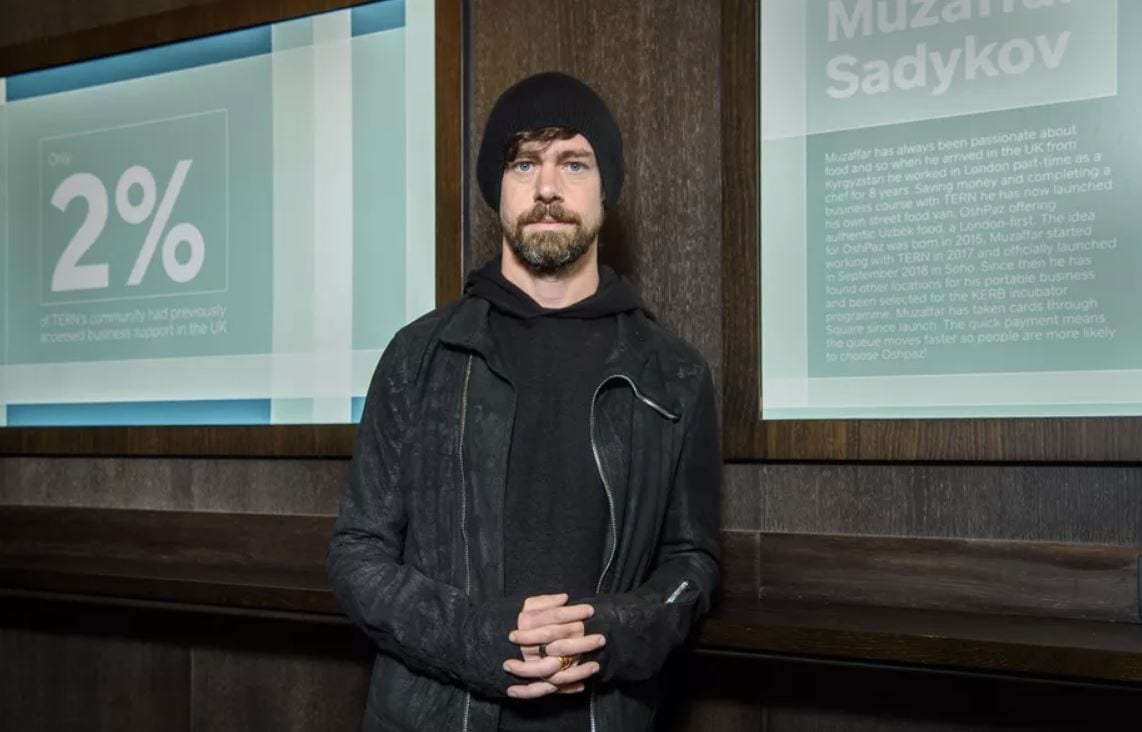 On the night of Monday to Tuesday, April 26, the Twitter board definitively approved Elon Musk’s takeover proposal. The founder of Tesla and SpaceX will buy the company for about $44 billion, that is $54.20 per share Twitter will then be withdrawn from Wall Street and will no longer be a publicly traded company.

“It’s the right way,” Dorsey announced, showing his confidence in the future of Twitter and, in general, of the operation conducted by Musk. It wasn’t clear, especially given some reconstructions that spoke of an extremely unsettled climate within Twitter headquarters, with many employees and executives concerned about the hypothesis of a possible (and now concrete) purchase by Elon Musk.

Jack Dorsey co-founded Twitter in 2006 and his history within the company is quite complicated. Dorsey has not always been the CEO of the company he founded: in 2008 he had to resign from the company’s board of directors, only to return many years later, in 2015, after the resignation of Dick Costolo. Dorsey remained at the helm of Twitter until 2021, then left the job to Parag Agrawal, an engineer who long headed the social’s software division.

Today Dorsey is the CEO of Block (formerly Square)a platform for financial services and digital payments, including cryptocurrencies, which he founded in 2009.

Both Elon Musk and Jack Dorsey are in favor of spreading cryptocurrencies. Recently, the two were the protagonists of a symposium devoted to the spread of Bitcoin. Musk himself has repeatedly endorsed Dogecoin, a meme coin, and Tesla was one of the first mainstream companies to invest some of its liquidity in Bitcoin.

Elon is the only person I trustand I also rely on his mission to accentuate the light of consciousness,” he said, adding that, “in principle,” he doesn’t think one person should own or control Twitter.

Basically, I don’t believe anyone should own or run Twitter. It wants to be a public good at the protocol level, not a business. However, Elon solves the problem of being a company and is the only solution I trust. I trust in his mission to expand the light of consciousness.

Once upon a time there was a crime: Massimiliano Bruno’s film on Sky premiered...

What are the French carousels worth, which are already in Spain and where nothing...