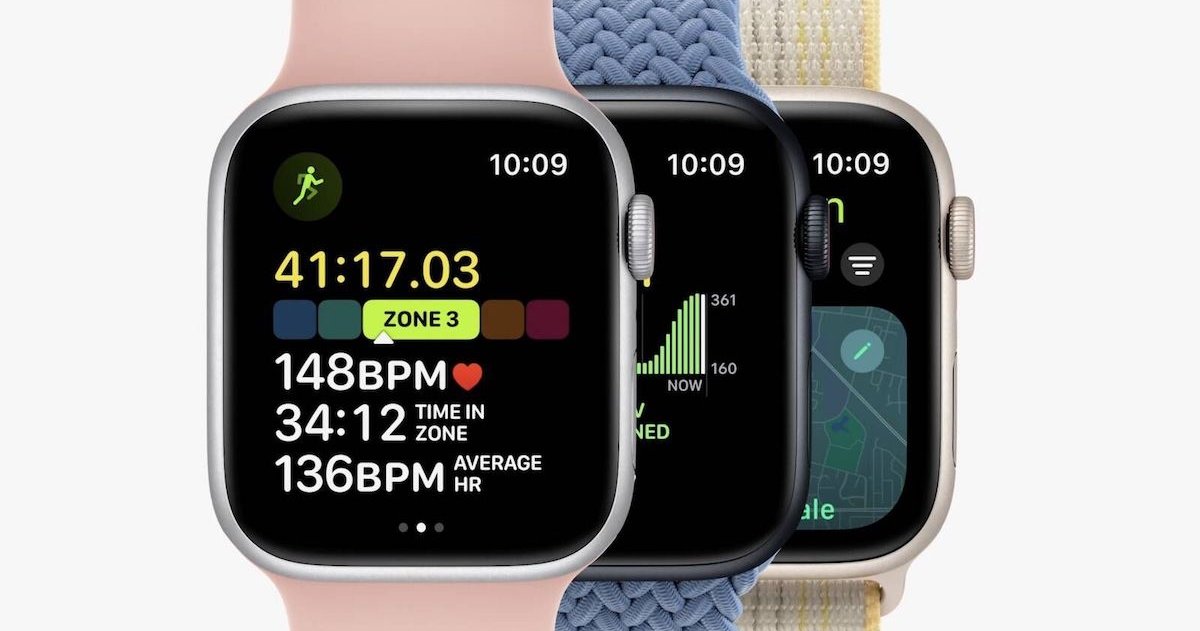 Apple presented the Apple Watch SE at the event dedicated to the iPhone 14 from the Steve Jobs Theatre. Best of all, it’s the price and features it gets from its older brothers.

By Mauricio Martinez on Apple Watch

Launched for the first time in 2020, Apple continues with the second generation. Apple Watch SE 2 is the next generation of low-cost smartwatch. with the best features and functionality at an affordable price will compete with other brands that offer different options.

It was thought that those coming from Cupertino would give priority to the second generation the following year, but it did not happen. Apple has prioritized the new Apple Watch Ultra and the next generation of its flagship watch, the Apple Watch Series 8. What makes the Apple Watch SE 2 so special? Undoubtedly, he saves the best features of his brothers.traditional design and maximum power chip.

Improvements over the first generation

all over, s8 chip This is the same one carrying the Apple Watch Series 8. This chip promises to be 20% faster. Between power and better performance, it will be upgradeable for several years with each new watchOS version released. An interesting thing is that the blood oxygen reading and the electrocardiogram will be available at this mid-range watch..

Regarding the design, Apple told the event that it had refreshed both the case and the back of the case. More reasons why they need it because of the new sensor additions.

The launch price will be $249 It’s much lower in the GPS version, compared to the $279 of the first-gen Apple Watch SE. Available in midnight blue, silver and Starlight. The GPS + Cellular version will be priced at $299. The release is scheduled for September 16 in the United States.

With this release, Apple Watch Series 3 has been officially discontinued. Spain’s official price and availability will be confirmed in the next few hours. Stay tuned for this post we’ll update with more information.

This will be the special function of AirPods Lite: PRICE

The worst Marvel movie could have a sequel and it’s being announced at Comic-Con...