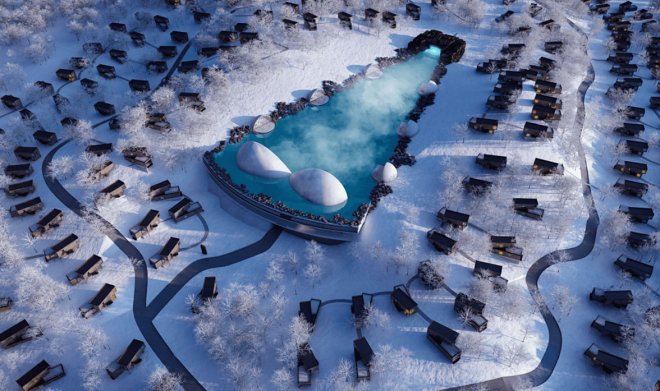 In Quebec, Canada, he is going to build a “geoLagon” – in the world’s geothermal pool. Its estimated area is 12 thousand square meters. sq. m. Against 8.7 kW. m. at the famous “Blue Lagoon” in Iceland. Panirut cru real here 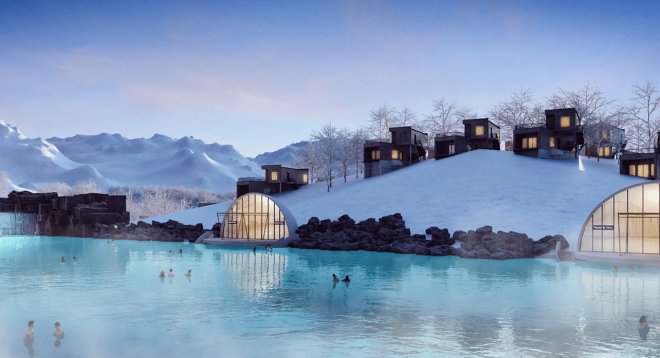 geoLagon is conceived as a system of two pools, the main of which is located underground, in isolation. It serves to store energy from various “green” sources, such as solar panels and collectors, as well as from many geothermal sources. It also provides for heat recovery from sewerage and the use of gas from rotting biomass. According to the representative of the project, it has its own patent. 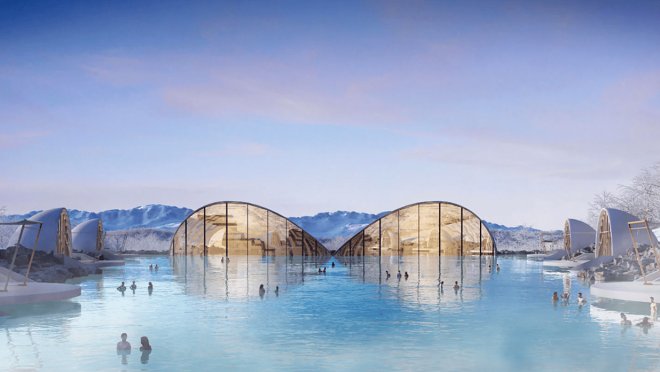 According to the calculations of the Canadian company Akonovia, the project is 100% self-sufficient. And under favorable circumstances, you can give the surplus to the Canadian power grid. There will be 150 holiday chalets around the lagoon, with 150 more to be built later. There is not much entertainment in the village, except for bathing in hot water in cold weather, not far from Quebec with its restaurants, galleries and attractions is a 45-minute drive. 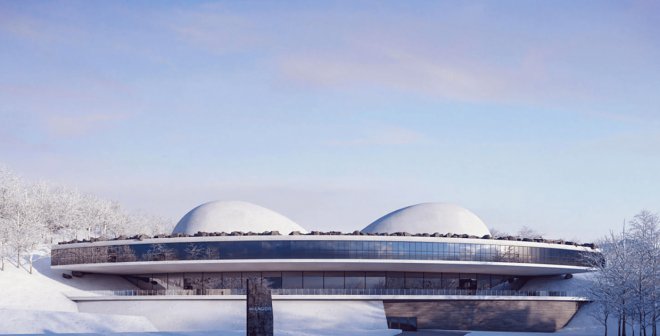 Silent Hill: The game sends us messages while we’re not playing, for a rumor

Dodge showed the Charger electric car. It has a large decorative exhaust and...