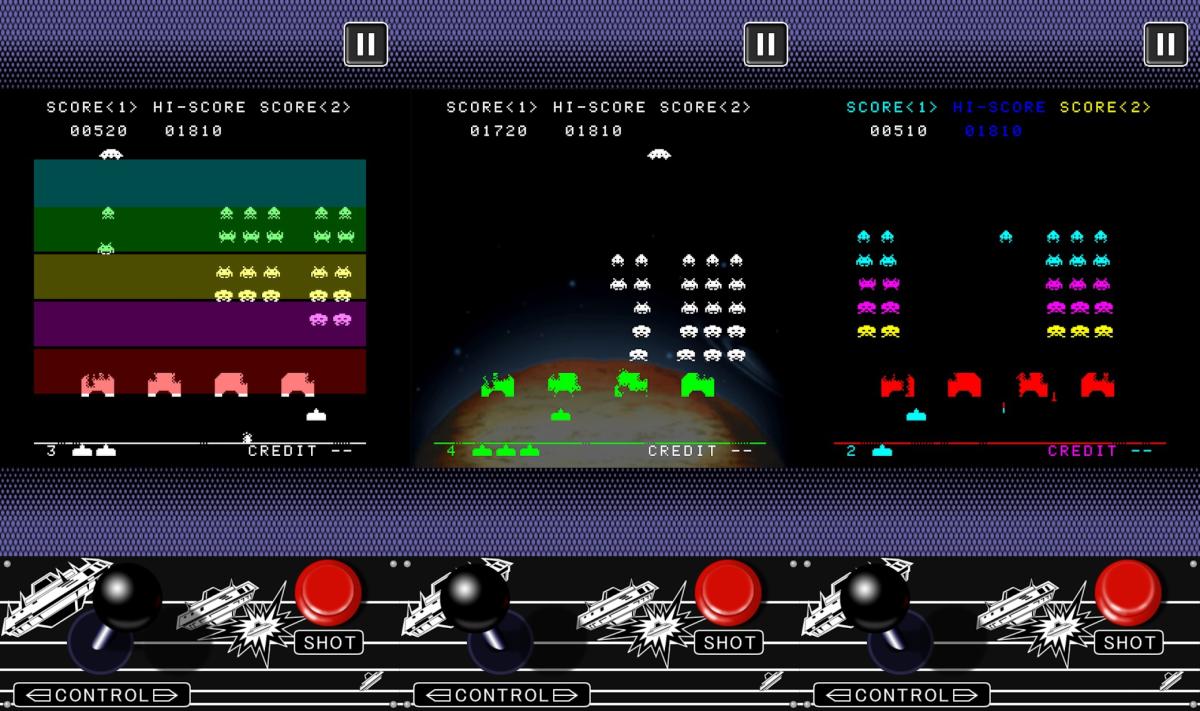 Mobile phones have become full-fledged entertainment centers, which means that many users use them both to watch movies and series, and, above all, to play any game that can be found in the Google app store.

Yes, usually when talking about mobile games, we usually think or imagine shooting games in which you have to desperately destroy enemies with a few unimaginable graphics or which little can envy the latest generation of consoles. The best example of this is the arrival of Apex Legends on mobile devices.

But there are other types of games that can be used on mobile phones and these are retro games or retro aesthetics. The younger ones may be put off by the fact that in some games they see fist-like pixels, but it is always advisable to try them as they are loaded with fun.

Castlevania: Symphony of the Night

First on this list is Castlevania: Symphony of the Night. This game has been around since 1997 and can now be enjoyed on mobile phones.. This is a must-play game for those who love the mixture of action and adventure with 2D graphics and above all for the fans of this wonderful saga. Direct download link in the Play Market.

If you like RPGs and action games, Titan Quest: Legendary Edition is the game for you. The adventure presented to us in this title has the task of creating a character capable of defeating all his enemies and, of course, saving the world.. You will have to face the titans to protect everything you love. Direct download link in the Play Market.

Chrono Tigger is a classic RPG par excellence, in fact it’s arguably one of those generational games that marked many people’s lives and started their world of video games. For many, this is the best game developed by Squaresoft. No wonder all the art is marked with the pen of Akira Toriyama, the creator of Dragon Ball.. Direct download link in the Play Market.

Leaving aside role-playing games mixed with action, now it’s time to talk about arcade games. And it was this genre of video games that laid the foundation for many hobbies. R-TYPE is one of the best examples of this. We will find eight levels with three different types of controls to fully enjoy this experience.. Direct download link in the Play Market.

The craziest taxi in video game history. Sega has become one of the most iconic games and has even become an inspiration for films made in Hollywood. In this taxi, you will need to take passengers from one place to another in the city, and this is rewarded if you arrive as quickly as possible. Direct download link in the Play Market.

Punches, kicks and, above all, broken bones. Streets of Rage Classic is a game for those who are into hit-and-run action, and it shows as soon as you see the title’s aesthetic. In it we will find different characters to fight in street battles where the only thing that matters is being the strongest. Direct download link in the Play Market.

Continuous shooting, a screen full of enemies, and lots of energy could be the perfect definition of Blazing Star.. This arcade game has simple mechanics but is perfect for those who want to start shooting left and right to have some fun. Direct download link in the Play Market.

There is not much to say about Space Invaders, a classic game among classics. You have to protect the earth from an alien invasion that arrives in the form of spaceships made of pixels. and that they have complex movement patterns that make it difficult to understand their next steps. Direct download link in the Play Market.

Doctor explains why beer is dangerous

The Apple M2 is here, and the first to harness its power will be...

What awaits the business in August: registration of freelancers through the “Gosuslugi”, increasing the...

WhatsApp will improve its sending system with a very interesting innovation